Euro 2016: Spain's Del Bosque not getting drawn into mind games 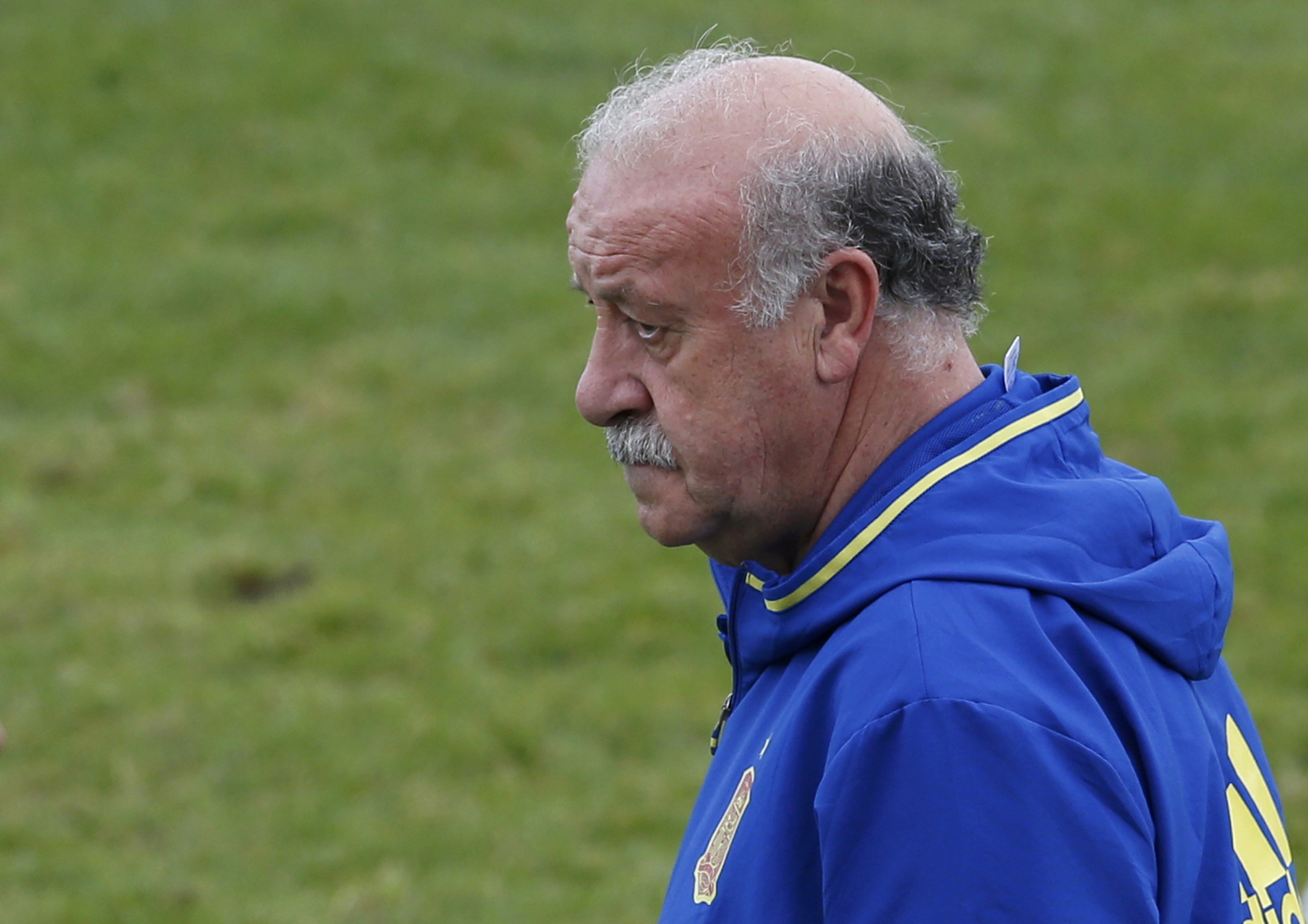 Nice, France: Spain coach Vicente del Bosque has no time for mind games and is wary of a suggestion from his opposite number that Turkey will play for a draw against them in Friday's Euro 2016 match.
Turkey coach Fatih Terim said earlier on Thursday that he would be satisfied with a point from the Group D match against the European champions, but Del Bosque was not convinced.
"I think we have to take that with a pinch of salt, opponents often say one thing when they are thinking the opposite and we have to think of the worst-case scenario," Del Bosque told reporters.
"I hope we take the initiative and keep them in their half of the pitch. Turkey are a strong team so we mustn't let ourselves get confused."
Del Bosque said there was no question of Spain, who have three points from a 1-0 win over Czech Republic, holding back against a Turkey side who lost 1-0 to Croatia in their opener.
"Our opponents need to get points and this can make things difficult for us. We can't afford to speculate with this or any other result, because we have to qualify as soon as possible," he said.
"There's certainly no excess of euphoria here and you can see that if you look at my face," added a grim-looking Del Bosque.
Spain are determined to avoid a repeat of their World Cup campaign in Brazil two years ago when they arrived among the favourites and crashed out in the first round.
"It would not be a failure if we didn't win the tournament, but we don't want what happened in the last World Cup," said midfielder Sergio Busquets. "Our aim is to play a dignified role and progress as far as possible."