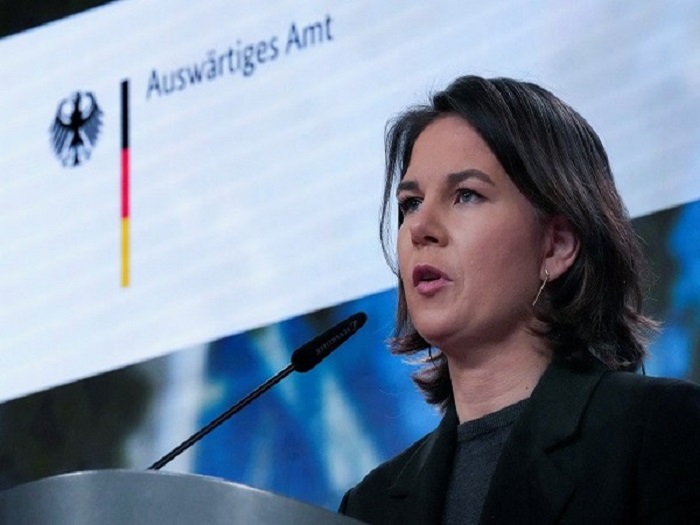 "We are living in a different world after #Putin's war of aggression. We are appalled by this breach of international law, but not paralyzed. That is why we will send anti-tank weapons and Stinger missiles to the Ukrainian soldiers who defend their country," said Baerbock. Earlier, Germany said it will supply Ukraine with 1,000 anti-tank weapons and 500 anti-aircraft Stinger missiles in the wake of the ongoing conflict in Kyiv.

"The German government has taken this decision on Saturday, and the weapons from the German army's stocks will be delivered to Ukraine as soon as possible," Anadolu Agency reported citing the government spokesperson Steffen Hebestreit as saying in a statement.

"In this situation, it is our duty to do our best to help Ukraine defend itself against Vladimir Putin's invading army. Germany stands side by side with Ukraine," Scholz said.