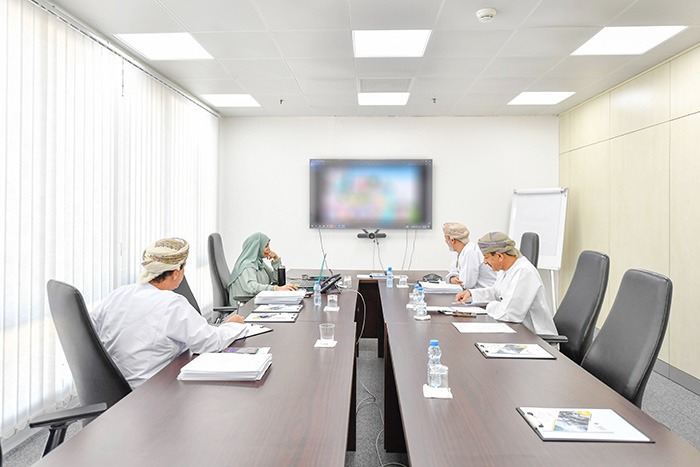 Muscat: The competition for the ten projects that have qualified from the initial stages to the finals of the Bilarab bin Haitham Award for Architectural Design will kick off today at Sultan Qaboos University (SQU).

The Office of the Award announced earlier that it received 356 projects presented by Omani youth, of which ten projects earned qualification for the current stage.

Out of all the participants who have qualified, the top three winners will be crowned on  15 March.