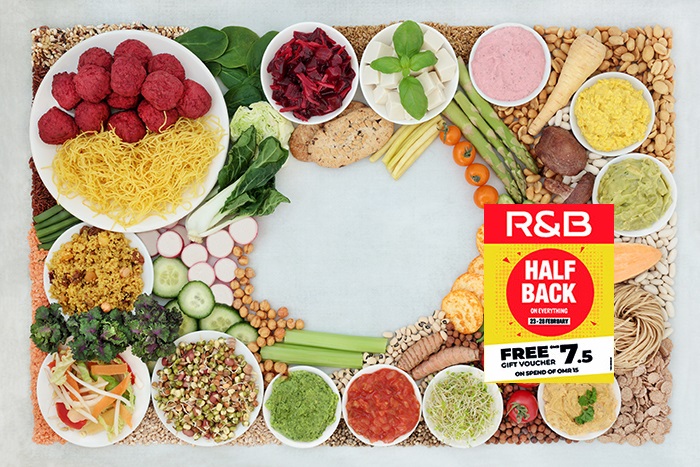 Fibre is something that every dietician suggests for better health. It's known to be vitally important for a healthy digestive system and also has cardiovascular benefits like reduced cholesterol. Recently, evidence has emerged that fibre is also important for a healthy brain. A new study has opened up about this. The study was published in the journal 'Nutritional Neuroscience'. It was led by researchers in Japan and showed that a high-fiber diet is associated with a reduced risk of developing dementia.

"Dementia is a devastating disease that usually requires long-term care," said the lead author of the study Professor Kazumasa Yamagishi. "We were interested in some recent research which suggested that dietary fiber may play a preventative role. We investigated this using data that were collected from thousands of adults in Japan for a large study that started in the 1980s."

Participants completed surveys that assessed their dietary intake between 1985 and 1999. They were generally healthy and aged between 40 and 64 years. They were then followed up from 1999 until 2020, and it was noted whether they developed dementia that required care.

The researchers split the data, from a total of 3739 adults, into four groups according to the amount of fiber in their diets. They found that the groups who ate higher levels of fibre had a lower risk of developing dementia.

The team also examined whether there were differences between the two main types of fiber: soluble and insoluble fibres. Soluble fibres, found in foods such as oats and legumes, are important for the beneficial bacteria that live in the gut as well as providing other health benefits. Insoluble fibers, found in whole grains, vegetables, and some other foods, are known to be important for bowel health. The researchers found that the link between fiber intake and dementia was more pronounced for soluble fibres.

The team had some ideas as to what might underlie the link between dietary fibre and the risk of dementia.

"The mechanisms are currently unknown but might involve the interactions that take place between the gut and the brain," said Professor Yamagishi. "One possibility is that soluble fibre regulates the composition of gut bacteria. This composition may affect neuroinflammation, which plays a role in the onset of dementia. It's also possible that dietary fibre may reduce other risk factors for dementia, such as body weight, blood pressure, lipids, and glucose levels. The work is still at an early stage, and it's important to confirm the association in other populations."

In many countries today, such as the US and Australia, many people consume less fiber than is recommended by nutritionists. By encouraging healthy eating habits with high dietary fibre, it might be possible to reduce the incidence of dementia. (ANI)