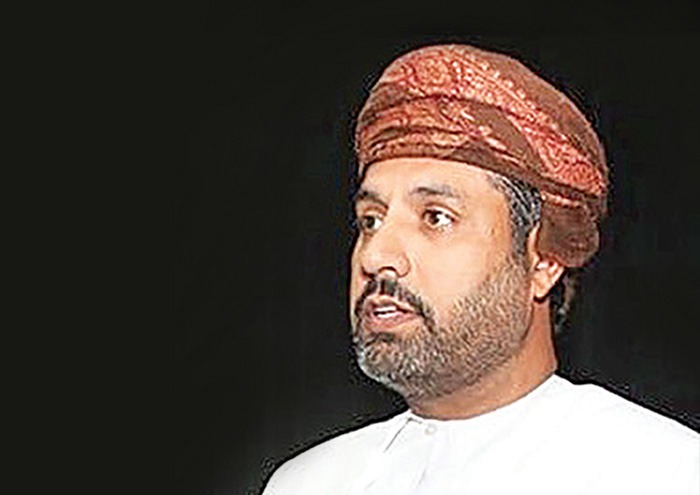 Muscat: A key accomplishment rolled out in 2021 was the Ejada employee assessment system, which aims to develop a culture of proficiency at work, government data has revealed.

This came during a virtual press conference in which Minister of Labour Dr. Mahad bin Said bin Ali Ba’owain reviewed the work done by the ministry in 2021 and presented the objectives for 2022.

Implemented across 57 government systems and impacting more than 185,000 employees, Ejada aims to improve performance appraisal systems, find ways to link training programmes and their practical uses and determine the level of competency needed to fill jobs, training and development.

The Ministry of Labour has also said that employment opportunities for about 35,000 Omanis are to be created in 2022, as part of efforts to step up Omanisation in the country.

Steps to employ more Omanis come after more than 68,000 nationals were employed last year, either through the creation of fresh job opportunities or by replacement of expatriates.

Minimum wage issues
“The ministry is creating a decent work environment for people who are productive and have skills that can be renewed,” he said.

“Furthermore, the Labour Law was recently reviewed by the Council of Ministers and will be transferred to the Council of Oman. We have also received feedback on minimum wage issues from joint committees and those involved in production – a review of the same is in place.”

“There is a request to study increasing the minimum wage,” he added. “This matter does require plenty of effort and does involve studying the market as well as other factors that must be looked at, such as the current economic situation and the impact of the COVID-19 pandemic. The last time period has seen demands to increase the minimum wage, which currently stands at OMR325.”

Among the 35,000 jobs created through recruitment and replacement, 14,000 will be in the private sector. Eight percent of these opportunities will be in managerial, specialist and technical roles. 2,000 specialised jobs will be created for GED holders, while 10,000 jobs will be made available in the government sector.

A report published by the Ministry of Labour added that training initiatives were provided to public and private sectors in 2021, including programmes to support various fields in both sectors. 8,859 people benefited from ministry training programmes, either in the form of employment or on-the-job training.

Assessment system
Furthermore, 3,236 job seekers were given training for entrepreneurship programmes for small and medium enterprises. 963 youth were also provided job experience training through a programme run by the Ministry of Culture, Sports and Youth.

The Maran platform – which is part of the Ejada employee evaluation system – was also used to train 927 people, while 580 trainees benefited from the Inma programme, which develops personal skills and professional capabilities.

Recruitment and replacement efforts in the government sector led to the creation of 19,097 jobs. 12,669 people were employed either through direct employment or replacement of workers. 12,081 have been appointed to their posts, while processing is underway for another 588. Additionally, 6,428 people were employed after training programmes, of whom 5,174 have been appointed, while 1,254 are under process.

With 3,599 employees, the Ministry of Education employed the maximum number of people among government institutions, followed by the Ministry of Health (1,999), the Ministry of Agriculture, Fisheries and Water Resources (266), Dhofar Municipality (147) and the University of Technology and Applied Sciences (123). 11,121 were offered employment in the rest of the government bodies.

In the private sector, 49,276 job seekers were offered employment through direct recruitment as well as replacement programmes. 42,609 people were given work contracts.

Among them, 13,620 people were hired as first-time employees and 28,989 were hired as a consequence of job turnover. 6,667 more job seekers were hired after undergoing training programmes. 3,588 of them have already been hired, while some 3,079 are under process.

Males made up a higher portion of both first time employees (53.6 percent) and those with previous work experience (66.8 percent) among those hired in the private sector.

“The ministries of Health and Education, and the military sector are the entities with the maximum number of employees,” said Sayyid Salem bin Muslim bin Ali Al Busaidi, the Undersecretary for Human Resources Development at the Ministry of Labour.

“It is also important to create a study on the specialisations required by the labour market. The government is trying to diversify the national economy and this affects the creation of job opportunities.”

“Temporary government work contracts are also important as they make employees proficient in their work and provide the opportunity to prove themselves,” he added. “Temporary contracts have been developed in such a way that the benefits given to those on such contracts are the same as those on permanent contracts, even after retirement.”