Things look up for Oman after 2 years of COVID-19 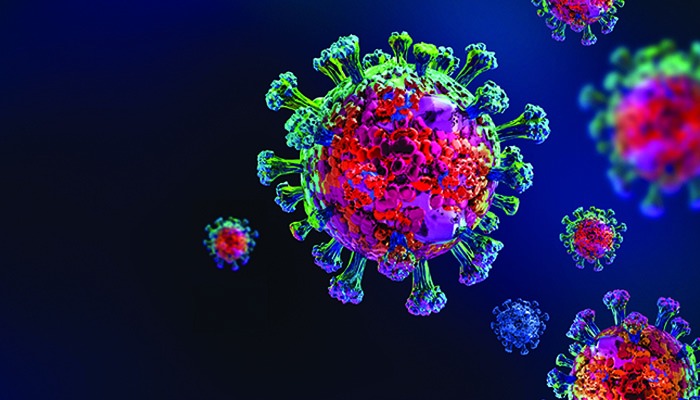 Renewed hope and optimism in the air as recoveries rise, casualties decline.

Muscat: As Oman marks two years since the COVID-19 pandemic came to this country, there is a feeling of hope and renewed optimism that this year will be far better than 2020 and 2021.

More than 95 percent of people in the country who contracted COVID-19 have recovered from the disease, while the number of COVID-related deaths has decreased significantly. Of the 377,948 people who were infected by the virus, 359,445 have recovered. Unfortunately, however, 4,238 people lost their lives to COVID-19.

The first cases of the coronavirus in Oman were reported on 24 February, 2020, ushering in a period few of us had ever seen. Universities and schools switched to online-only modes of learning, travel was severely restricted as the airport closed temporarily and a series of lockdowns were enforced to keep the populations safe and release the immense pressure faced by hospitals and healthcare workers.

It is telling that academic institutions have transitioned towards blended learning and are on the cusp of returning to in-person classes, if they have not already done so.

On 21 February, Oman took another major step towards normalcy when the national Civil Aviation Authority decided to end compulsory pre-registration of passengers, having already previously scrapped quarantine rules for arrivals for those who are fully vaccinated.

“Passengers travelling to the Sultanate of Oman are not required to register anymore at http://travel.moh.gov.om,” said CAA in an announcement.

“Going forward, people in Oman can resume their travel plans which had been postponed or cancelled due to the pandemic,” said Faiyaz Khan, general manager for Travel Point, a travel agency in the country. “People can once again look forward to planning their holidays.”

The above decision comes just weeks after the Supreme Committee announced the easing of some rules that had been initially brought in to curb the spread of the pandemic, and then once again clamped during the Omicron wave of infections in the country.

The Supreme Committee had suspended Friday prayers in mosques on 21 January, before giving them the green light to resume at 50 percent capacity on 9 February. At that time, the committee took the decision to once again allow conferences and other large scale events, at 70 percent of the venue capacity. Oman News Agency reported that all attendees to such events need to be vaccinated, and should adhere to all preventive measures and
requirements.

The seedlings of optimism have been sown inside many a citizen and expatriate in Oman, many of whom are eagerly looking forward to the coming months and what they bring.

“My children were so used to playing with their friends in parks and on the beaches…for about two years, we were scared of what would happen to them if they went outside, so we would prevent them from leaving the home,” said Alisha, an expatriate in the country. “For the last few weeks, however, our children have been playing outdoors with their friends once again”

She added: “It is so good to see all of them mingling together and laughing with joy as they play with vigour to make up for lost time. Their laughter is truly the biggest representation of the optimism we are feeling. Of course, let us not still forget to mask up when required and take the necessary precautions.”

Ahmed, an Omani restaurant owner, said, “There is a little bit of optimism seeping back into the market. Our volumes of sales and customers have been steadily increasing now for the last few weeks. There is still quite a bit of reluctance to spend among people, but the optimism we are seeing now had been missing for so long. All of us have endured so much during these last two years. Let us hope that the coming months add to the positive developments we are seeing.” 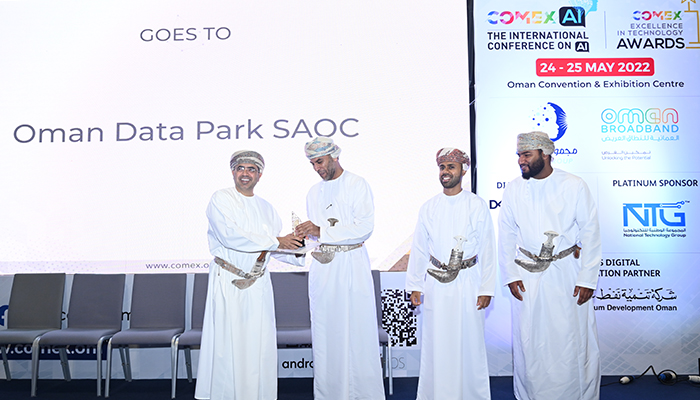 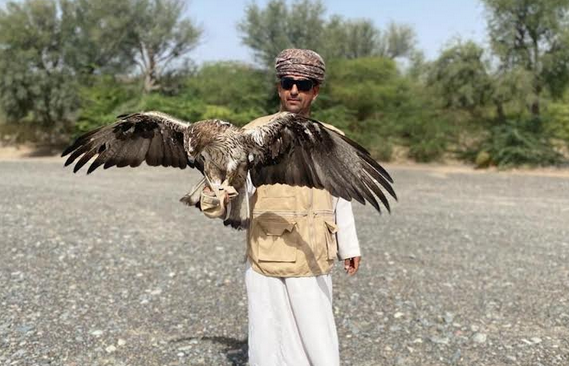 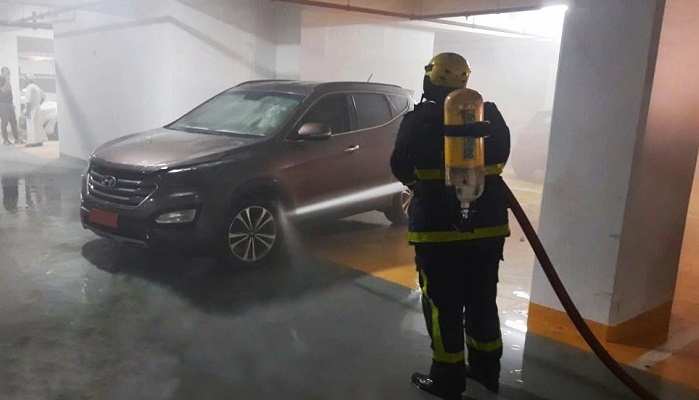 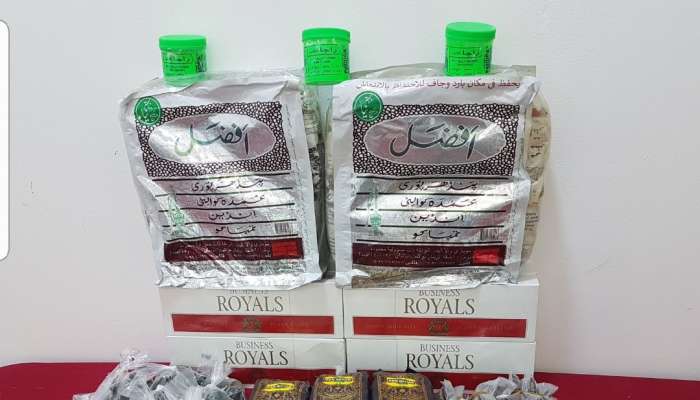