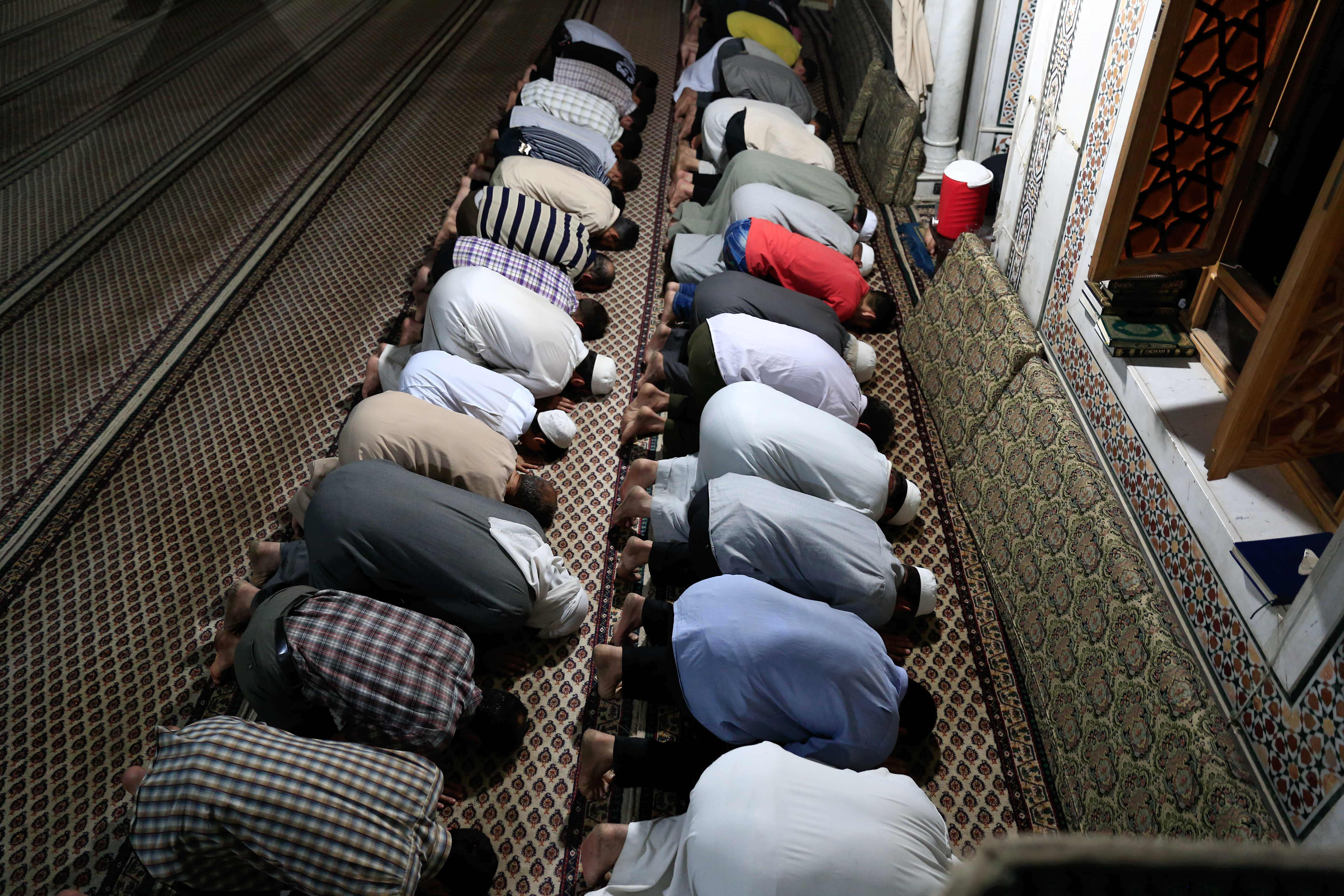 Geneva: IS militants has committed the crime of genocide against the Yazidis in Syria and Iraq, seeking to destroy the ethno-religious group of 400,000 through killings and other crimes, United Nations investigators said on Thursday.
"The genocide of the Yazidis is ongoing," the independent investigators said in a report, which urged major powers to rescue at least 3,200 women and children still held by IS and to refer the case to the International Criminal Court (ICC) for prosecution.