Cheryshev back at Villarreal after permanent move from Real 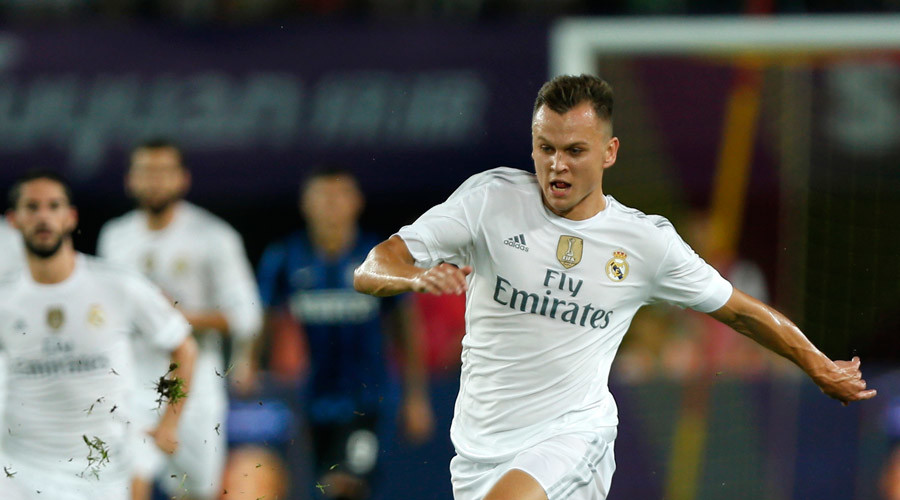 Madrid: Villarreal have acquired Real Madrid winger Denis Cheryshev on a permanent transfer with the Russian international signing a five-year deal with the La Liga club. Cheryshev returns to Villarreal, the club he played on loan in the 2014-15 campaign when he scored seven goals in 40 appearances in all competitions. "Cheryshev stands out for his great technical capacity, ability speed...which makes him a crucial player," Villarreal said in a statement.
Both clubs confirmed the deal but did not reveal the transfer fee which has been reported by Marca as being in the region of 10 million euros. "Real Madrid and Villarreal have reached an agreement over the transfer of the player, Denis Cheryshev," a statement from Real Madrid read. "The club wishes to thank the player for his dedication and professionalism during these years and wishes him the very best in this new chapter of his career."
Since his successful season at Villarreal, Cheryshev struggled to earn much playing time. He spent the first half of the season at Real but was involved in an episode back in December when he played for the club in the King's Cup win over Cadiz even though he shouldn't have played because he was suspended. Real were found guilty of fielding an ineligible player and were subsequently disqualified from the competition.
A youth product of Real, Cheryshev was loaned to Valencia in February but a recurring thigh injury limited him to just eight appearances in all competitions. Cheryshev underwent surgery on his left thigh on May 17 which ruled him out for Euro 2016. He is expected to return to play in September.