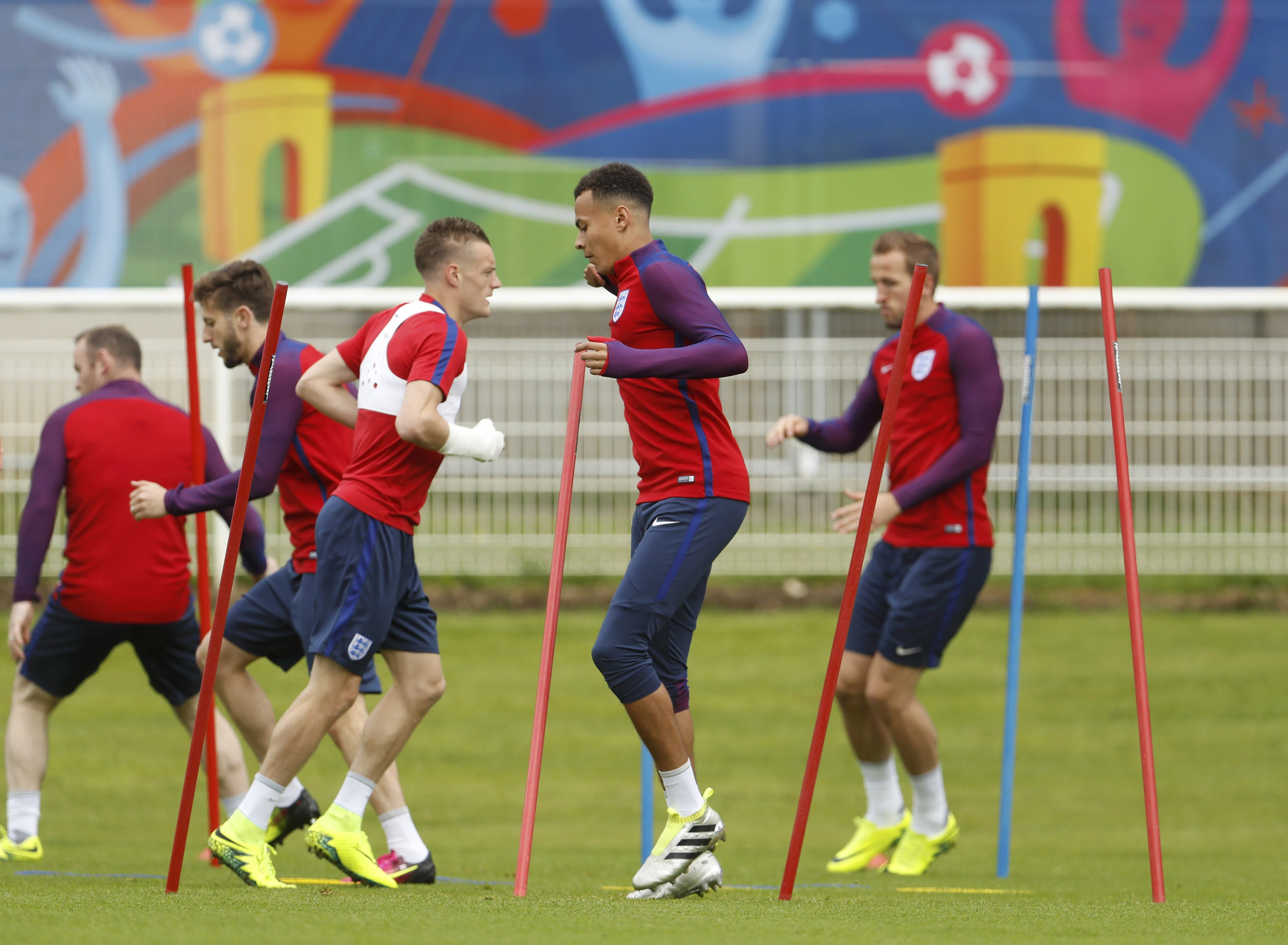 PARIS: Provoking England midfielder Dele Alli could end up being a plan that backfires, Wales defender and Tottenham Hotspur team mate Ben Davies has said ahead of their Euro 2016 Group B encounter in Lens on Thursday.
The dynamic Alli, who has nine England caps, was voted the PFA Young Player of the Year for the 2015-16 campaign after he helped Tottenham finish third in the Premier League to claim a place in next season's Champions League. "He's one those players who you could wind up and he'll stick the ball in the top corner against you, so it's not always wise," Davies told reporters in France.
The 20-year-old did let his temper get the better of him late in the season, however, and was handed a three-match ban in April after he appeared to punch West Bromwich Albion's Claudio Yacob in a league match. "With what he has done this season, people are going to be looking at him now, not just for the quality of his football but he will be scrutinised for his behaviour as well," Davies added.
"You can have a laugh about it after it has happened but he's probably been fortunate that it hasn't affected his game but he's also won us games as well." Wales, who beat Slovakia 2-1 on Saturday, also face Russia in their final group game in Toulouse on June 20.