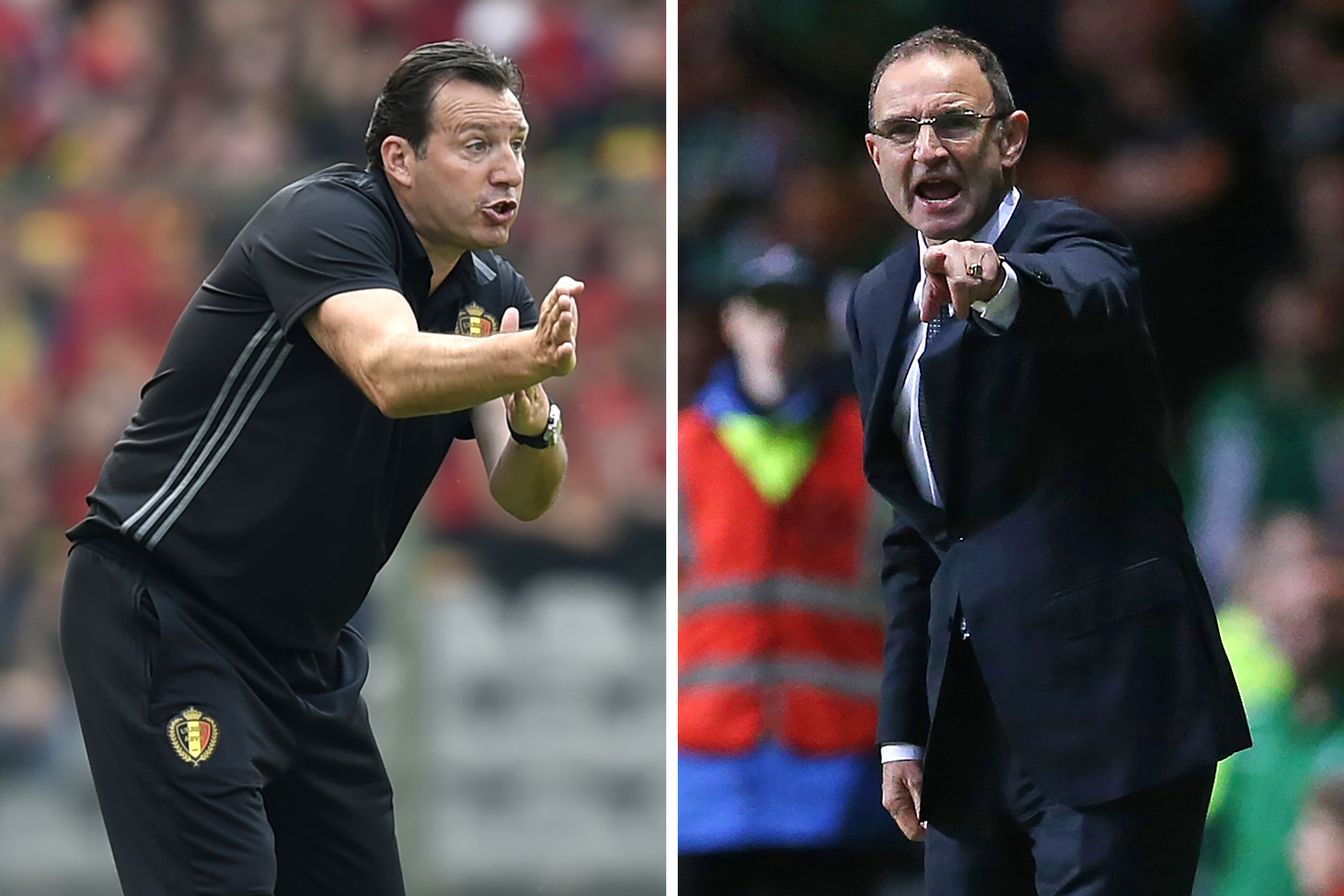 Paris: Ireland manager Martin O'Neill has warned his side to be prepared for a backlash when they take on a smarting Belgium in their European Championship match in Bordeaux on Saturday.
Belgium, who were at number one in the FIFA rankings for the first three months of 2016 and second since then, suffered a 2-0 loss to Italy to slip to the bottom of Group E. In contrast, a spirited Ireland side opened their campaign with a 1-1 draw with Sweden. "Belgium are a really fine side, really fine," O'Neill told reporters in France. "Individually they are as talented as any side in the competition.
They are very dangerous anyway, but even more so now they are a bit of a wounded animal." "They will cause us problems so we have to show the same spirit and determination again and try and play as strongly with the ball as we did the other night."
"I think overall they have the players (to hurt us). If they are disappointed themselves with not playing well against Italy, they will feel they can rectify it." Ireland will conclude their group stage campaign against Italy on June 22.