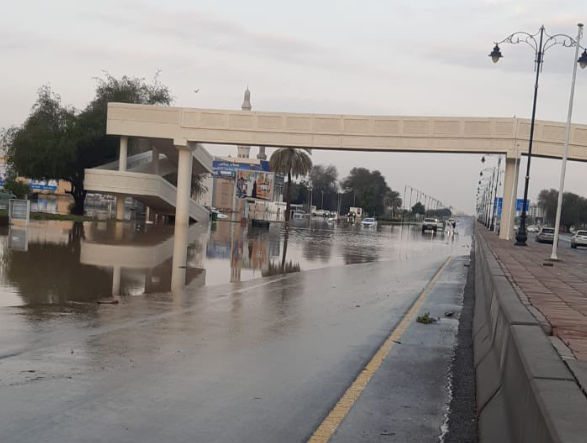 Muscat : An expat who was stranded in his vehicle due to the heavy rainfall has died, the Royal Oman Police (ROP) said.

Two expatriates were stranded, one of whom was suffering from shortness of breath, inside their vehicle in the Wilayat of Muttrah, but he died shortly after being rescued, ROP said in a statement.