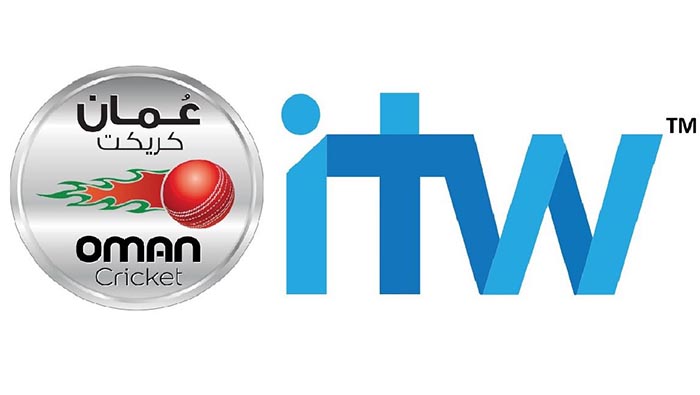 Pankaj Khimji, chairman of Oman Cricket said, “We see the upcoming quadrangular series as the perfect preparatory tool for the ICC World T20
qualifiers. But further, it is another advertisement of Oman’s cricketing spirit. I’m delighted to have ITW on board for the same and it fills me with
pride to know that fans from different parts of the globe can tune in to watch the games and support their teams”.

Vivek  Chandra,  Director  of  ITW  also  expressed  his  excitement  for  the partnership and went on to confirm that the tournament would have Wolf
News  as  presenting  partner  and  SKY247.net  as  the  Powered  By  partner, with TVS, SAT Sport and Fairplay News as the other Associate Sponsors.

He said, “ITW has partnered with various TV channels, the matches will be live on Eurosports in India, Geo Sports in Pakistan, Himalaya TV in Nepal,
Next TV in USA. It would also be on digital mediums - Fancode in India; On YouTube it would be on OSR Sports in Nepal, CrickTracker in Rest of
World & on Facebook it would be on Sports Eye”.

ITW has partnered with Oman Cricket in the past, televising the D10 and D20 domestic league matches held in December 2021. Both parties expect
this iteration of the deal to enjoy comparable, if not further success.