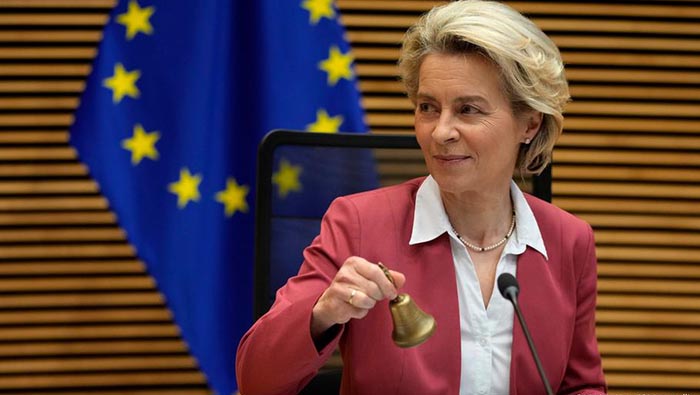 Morroco is the first country to receive funding under the infrastructure programme.

"This is a great opportunity for the green and digital transition," von der Leyen wrote on Twitter after meeting the Morrocan Prime Minister, Aziz Ajanuch.
EU investment in Africa

On Thursday, she will meet Senegalese President Macky Sall, who has recently assumed the African Union presidency.

Her visit comes ahead of the European Union - African Union Summit in Brussels next week.

While in Senegal, she will take part in a  signing ceremony for the Ndici Madiba Project, in which the EU will provide support to build a plant to produce vaccines against COVID-19 and other diseases.

What is the EU's Global Gateway?
Widely seen as a competitor to China's Belt and Road strategy, Global Gateway aims to secure up to €300 billion in investments.

It relies on both public and private sector investment as an alternative to Chinese loans.

"Global Gateway is a different proposition. It is an investment anchored in the values to which Europe is attached, transparency, good governance, concern for the environment and the wellbeing of the population," she added.