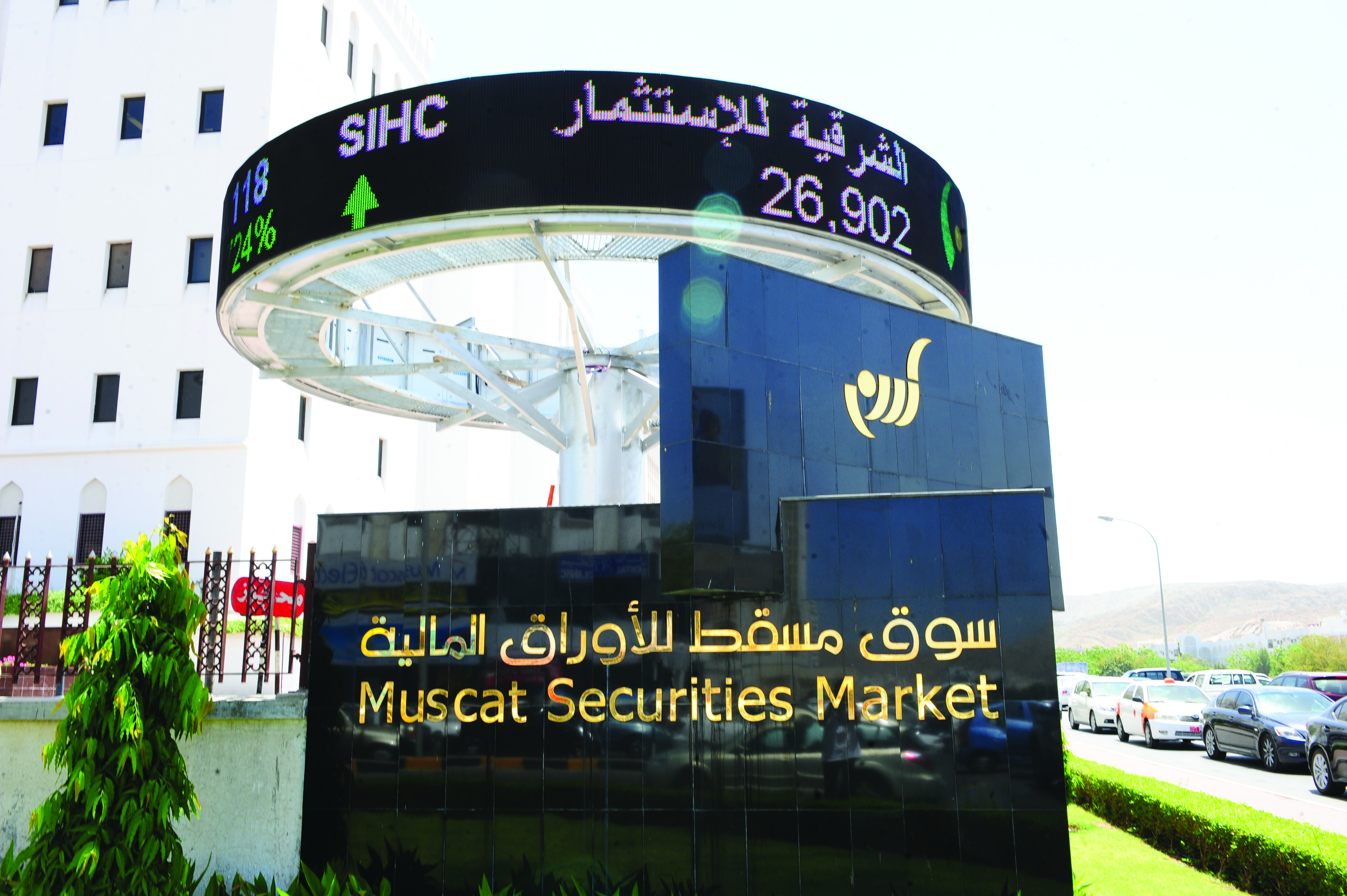 Muscat: Muscat Finance, one of the leading leasing and hire purchase companies listed on the Muscat Securities Market (MSM), plans to raise OMR5 million by way of a bond issue on private placement basis.
The company plans to convene an extra ordinary general meeting of shareholders to seek approval for the unsecured non-convertible subordinated bond issue on June 30 at Hotel Intercontinental. Each bond has a face value of OMR1.
“At this point of time, we are seeking shareholder approval for bond issue on private placement. Post shareholders’ approval and other regulatory approval, we will open the issue,” Bikram S Rishi, chief executive officer of Muscat Finance, told Times of Oman.
The proceeds of the bond issue are for diversifying the company’s sources of funding and to help create a robust bond market in the country, added Rishi. The EGM will decide on the bond interest, tenor of the bond and the minimum subscription.
Referring to the advantages of the bond issue, he said; “We normally source funds from Omani and offshore banks and a bond issue gives us one more option of sourcing our funds.”
The overall availability of funds seems to have improved marginally as oil prices have risen and due to the government’s efforts to source offshore funds.
Meanwhile, Muscat Finance has achieved a net profit of OMR1.21 million for the first quarter of 2016, against OMR1.26 million for the same period of last year.
The company grew the debtors’ portfolio by 13 per cent to OMR157.27 million by end-March 2016, while operating expenses have reduced by 4 per cent to OMR820,000 for the first quarter of 2016.