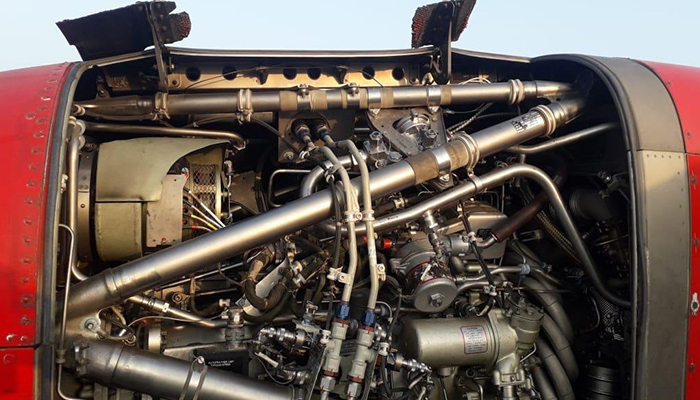 "The flight landed safely at Bhuj airport, and an investigation has started against the airlines," a DGCA official told ANI.
Soon after the flight took off from Mumbai, the Mumbai Air traffic controller (ATC) reported the issue.

"It was reported by Mumbai ATC that Engine Cowling has been found on runway side after takeoff. It appeared to be from ATR aircraft VT-RKJ at BOM which was operating 91-625(BOM-BHJ). The aircraft is still in continuation of flight," Mumbai airport official told ANI.

Captain Amit Singh, an aviation expert, blamed poor maintenance work for the incident.
"Incidents of cowl separation usually occur post maintenance activity if latches are not secured. The crew is also expected to ensure that the engine cowl is sited before commencing the flight," he said. 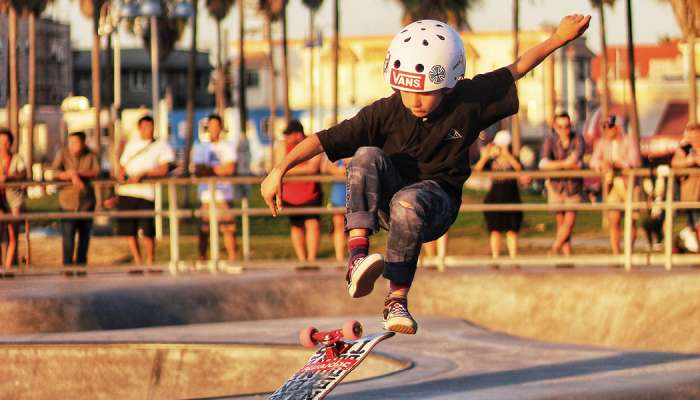 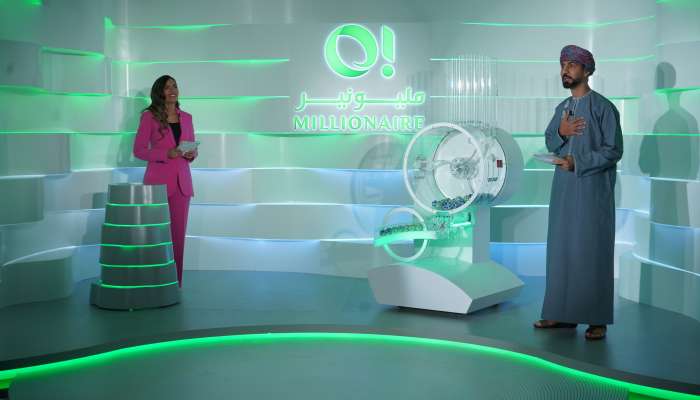 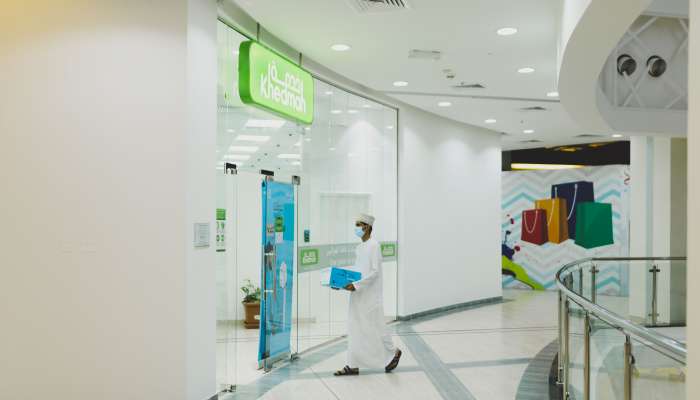