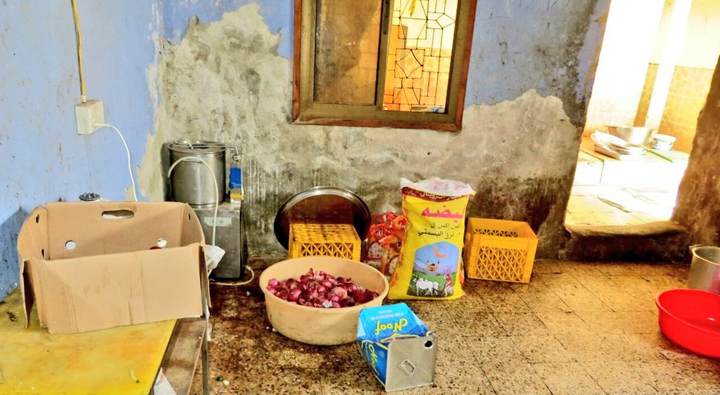 Muscat: A number of expatriate labourers who were preparing Ramadan meals in Al Amerat under unhygienic conditions were arrested by officials from Muscat Municipality, the authority tweeted on its official twitter handle.
“The labourers were making food and supplying it to different venues that service Ramdan feasts,” the tweet added.
From the beginning of Ramadan, the Muscat Municipality has launched an inspection campaign in restaurants, coffee shops, markets and foodstuff shops.
During the first quarter of this year, officials have made 10,237 inspection visits. In the process, they ordered the closure of 112 shops and registered 851 health violations. They also destroyed over 500kg of meat, poultry and fish, 491 packets of foodstuff items, 495kg of cooked food and 2,064 cooking utensils.