No plans to expand, invest in India: Oman Air 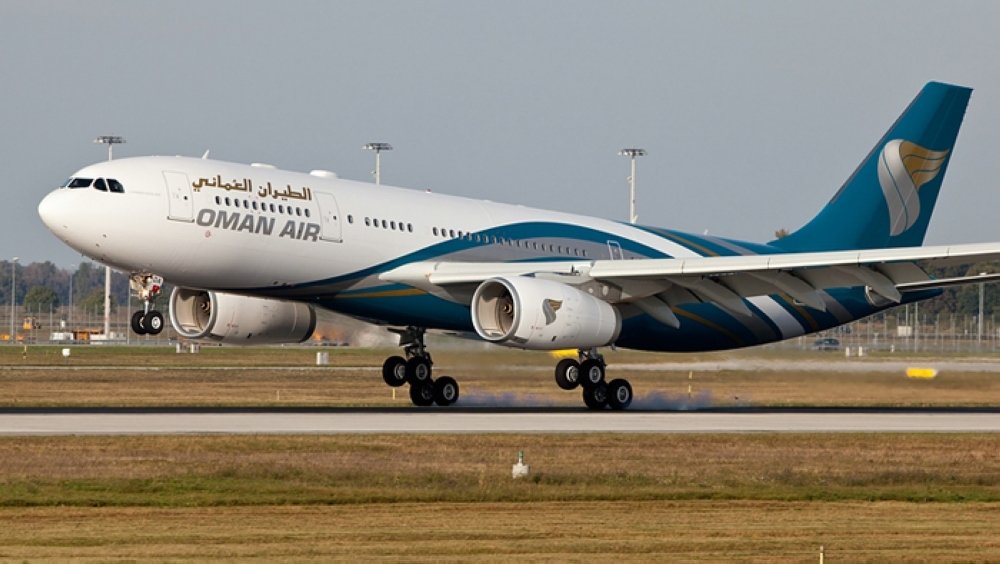 Muscat: Oman Air will not expand its operations to India or buy a stake in Air India, under current circumstances, an official from Oman Air has confirmed.
Get your essential daily briefing delivered direct to your email inbox with our e-newsletter
It was reported that Oman Air was likely to invest in the Indian carrier if the open skies agreement was worked out between the two countries; however, with troubled times for the aviation industry, the plan has been put on hold, along with the scheme to increase operations to India.
“We have no plans to extend, unless entitlements are further increased for specific domestic airports,” Paul Gregorowitsch, chief executive officer (CEO) of Oman Air told the Times of Oman when asked about expanding operations to India.
He stated that there was “no appetite to invest in foreign airlines,” implying that there was no plan to invest in Air India.
The aviation industry this year has suffered a drastic drop in demand as the economic crisis has led to European airlines, such as Alitalia, to file for bankruptcy despite the backing of Etihad Airways. The Gulf carriers have had an even worse period, with low oil prices leading to lack of travel demand in the region, and a freeze in expansion plans and restructuring.
Oman Air has however, pursued a more prudent expansion policy and therefore has not suffered from overcapacity or drawbacks of bad investment.
“Oman Air is absolutely right not to invest in other carriers. Oman Air’s CEO has evidently seen the inherent risks and pitfalls in investing in poorer airlines,” Saj Ahmad, chief analyst at Strategic Aero Research, said.
“One look at Etihad and its stake buys in toxic airlines like Alitalia underscore why Oman Air is right to shun Indian Airlines, particularly when the Indian Government has a policy of utter disarray when it comes to aviation. Getting into bed with any Indian airline right now is fraught with risk, with absolutely no returns at all.”
Ahmad added that Oman Air’s business strategy has allowed them to refrain from culling jobs or having to make too many structural changes.
“Further, 2017 will be a great year for Oman Air. With Manchester launched and hopefully additional gateways once they get more 787s in the fleet, they can certainly look to 2017 as being a year where they could easily grow passenger numbers by 10 per cent or more,” he stated.
Oman Air is currently operating more than 25,000 seats to India per week. The official carrier of Oman has 47 aircrafts in its fleet and plans to expand it to 70 by 2023.
CEO Gregorowitsch added that the “open sky agreement is mentioned by the Indian government to be an option by 2020 for markets within 5000 kilometres,” which would create a free market environment for the airline industry between the two countries.