Ships have gotten too big 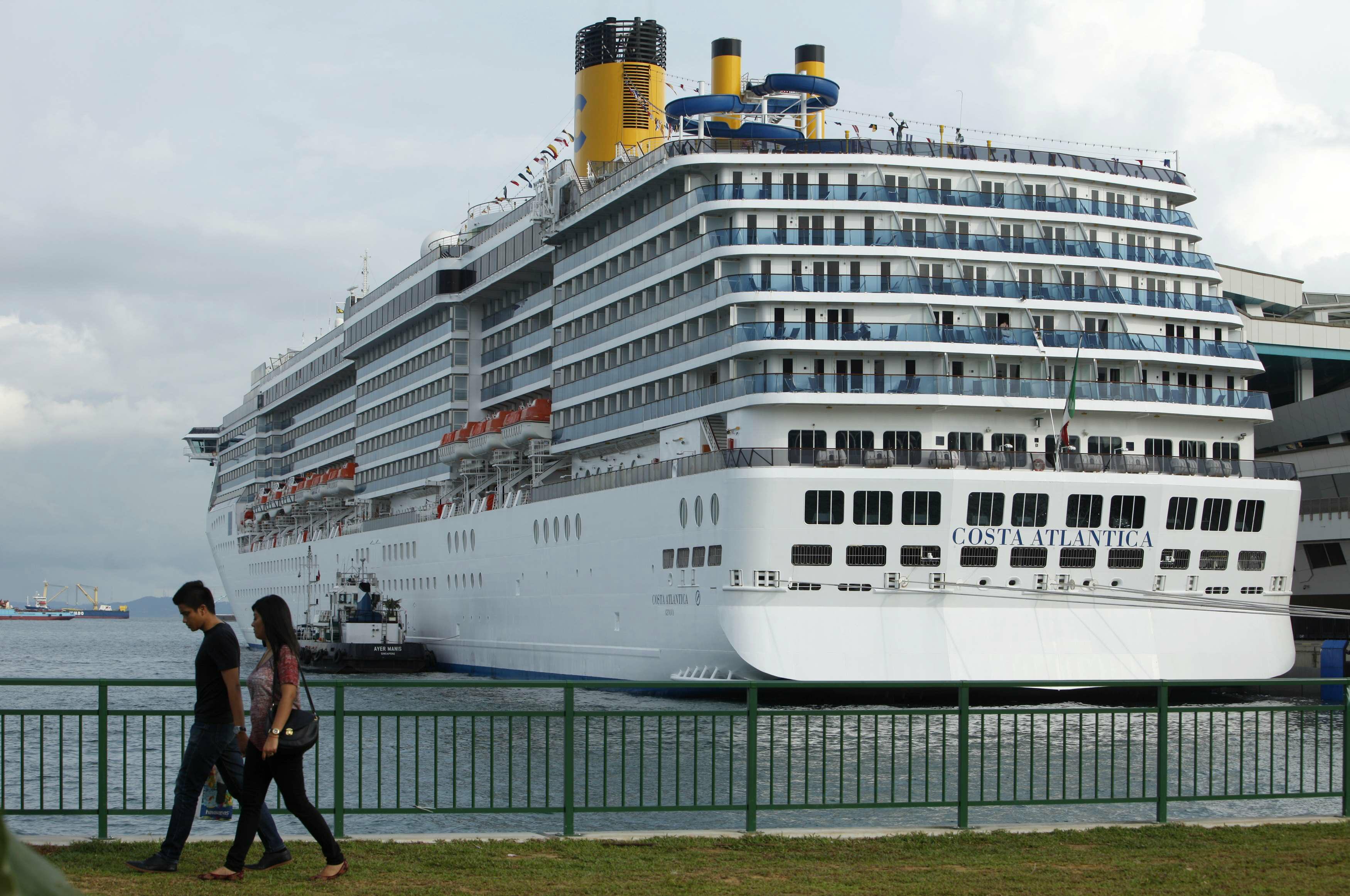 In December, the quarter-mile-long Benjamin Franklin became the largest cargo ship ever to dock at a US port. Five more mega-vessels were supposed to follow, creating a trans-Pacific shipping juggernaut by the end of May. But thanks to a massive miscalculation on the part of the fleet's owner -- there's not enough demand for all that shipping -- the Benjamin Franklin made its last US port visit a few weeks ago.
It was an ignominious end to an overly ambitious plan. But it shouldn't have been a surprise. The shipping industry is struggling through its worst recession in half a century, and that icon of globalization -- the mega-container ship -- is a major part of the problem. With global growth and trade still sluggish, and the benefits of sailing and docking big boats diminishing with each new generation, ship owners are belatedly realizing that bigger isn't better.
That's a major change. Between 1955 and 1975, the average volume of a container ship doubled -- and then doubled again over each of the next two decades. The logic behind building such giants was once unimpeachable: Globalization seemed like an unstoppable force, and those who could exploit economies of scale could reap outsized profits.
But by 2008, that logic had begun to falter. Even as global trade volumes collapsed after the financial crisis, with disastrous effects on the cargo business, ship owners were still commissioning more and bigger boats. That had ruinous consequences: This year, 18 per cent of the world's container ships are anchored and idle (adding up to more capacity than was idled in 2009). In just the last quarter, global shipping capacity increased by 7 per cent while demand grew by only 1 per cent. As a result, the price of shipping a container fell by nearly half.
The news is only getting worse for big ships. A study last year by the OECD found that economies of scale from today's mega-boats are four to six times smaller than those in previous periods of upsizing. Around 60 per cent of cost savings now comes from engine technologies. In other words: Building smaller boats with better engines would offer more savings than going bigger.
Then there's risk. Today's largest container vessels can cost $200 million and carry many thousands of containers -- potentially creating $1 billion in concentrated, floating risk that can only dock at a handful of the world's biggest ports. Such boats make prime targets for cyberattacks and terrorism, suffer from a dearth of qualified personnel to operate them, and are subject to huge insurance premiums.
Yet the biggest costs associated with these floating behemoths are on land -- at the ports that are scrambling to accommodate them. New cranes, taller bridges, environmentally perilous dredging, and even wholesale reconfiguration of container yards are just some of the costly disruptions that might be needed to receive a Benjamin Franklin and service it efficiently. Even when taxpayers foot the bill for such upgrades, the costs can be passed on to vessel operators in the form of higher port fees.
In recent years, mega-vessels have caused traffic jams in the water and on-shore as overwhelmed ports struggle to offload thousands of containers. The expense in worker overtime and cargo delays can be significant. Making matters worse, the bigger ships make fewer port visits, leaving operators wondering if they should invest in costly renovations for what would amount to infrequent stopovers.
But if the upfront costs look daunting, the long-term trends in global trade are what should really worry big boat owners. The Organization for Economic Cooperation and Development estimates that world trade will continue expanding in the next few decades, but at a much slower pace than it did during the golden age of globalization. A big reason why is that emerging economies, such as China, are hoping to rely more on domestic consumption and less on export-led growth.
Under such circumstances, you'd think that ship owners would start to steer clear of big boats. But, fearful of falling behind the competition and hoping to put smaller operators out of business, they're actually doing the opposite. Global capacity will increase by 4.5 per cent this year, and by another 5.6 per cent in 2017 -- almost entirely due to new mega-vessels like the Benjamin Franklin.
Mergers and consolidation, which some shippers are pursuing, might offer a chance to keep those big ships steaming. But sooner or later, even the biggest operators will have to accept that the era of super-sized shipping has begun to list. - Bloomberg View