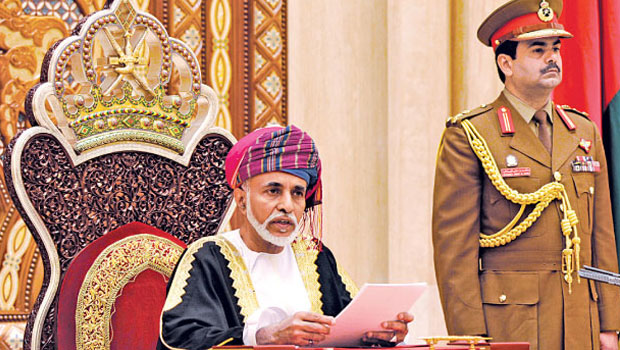 Muscat: His Majesty Sultan Qaboos bin Said has sent a cable of condolences to US President Barack Obama on the death of victims in the attack that took place in Orlando, Florida
His Majesty the Sultan has expressed his sincere condolences and sympathy to the families of the victims, to the US President and the people of America, wishing the injured a fast recovery.