Company raided for operating without permit in Oman 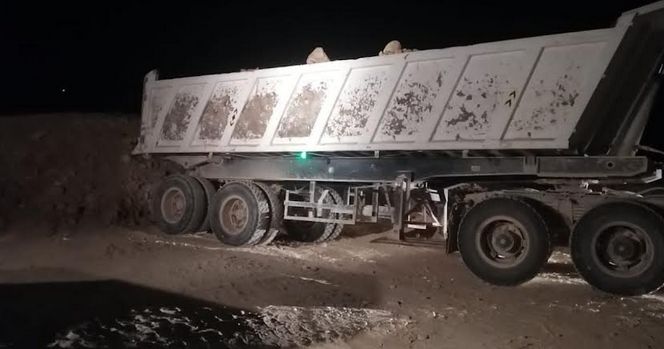 Muscat: A company has been raided and shut down for dredging and transporting soil without a permit in Dhofar Governorate.

"The Directorate General of Environment in the Governorate of Dhofar shut down a company in Wadi Naar, for dredging and transporting soil  at night without a permit. A seizure report was issued," the Environment Authority said in a statement.

The authority calls on everyone to adhere to and abide by environmental laws to avoid legal accountability.