London: Some migrants to Britain who cannot pass an English test within 2-1/2 years of arriving may not be allowed to stay, British Prime Minister David Cameron said on Monday in a move aimed at fostering greater integration by Muslim women.
Cameron said there were 190,000 British Muslim women who spoke little or no English and Britain needed to take on the “backward attitudes” of some men whom he said exerted damaging control over their wives, sisters and daughters.
“Someone can move to here with very basic English and there’s no requirement to improve it over time. We will change that. We will now say: if you don’t improve your fluency, that could affect your ability to stay in the UK,” Cameron wrote in an article for the Times newspaper.
“This will help make it clear to those men who stop their partners from integrating that there are consequences.” The government will invest £20 million ($28 million) in English classes for women in isolated communities, and from October this year will begin testing those who have come in to Britain on a spousal visa to check if their language skills have improved.
Cameron said while there was no direct causal link between poor English language skills and extremism, those who were not able to integrate into British society were at risk of being more susceptible to extremist ideologies.
“Separate development and accepting practices that go against our values only emphasise differences and can help prompt the search of something to belong to,” he wrote.
But his comments were criticised by Muslim groups, who said the British leader was “denigrating” Muslims rather than working with communities to help tackle extremism.
“The Prime Minister David Cameron and his Conservative government are once again using British Muslims as a political football to score cheap points to appear tough,” said Mohammed Shafiq, secretary general of the Ramadhan Foundation.
“Rather than focusing on the positive contribution of our faith and community he focuses on the extreme minority of issues which clearly is not representative.”
Shuja Shafi, secretary general of the Muslim Council of Britain said Cameron’s efforts will “fall at the first hurdle” if he were to link language skills and better integration to security, and to single out Muslim women.
“Muslims are only one third of the minority population. Reports suggest a significant proportion of immigrants from Eastern Europe struggle with English,” Shafi said in a statement. 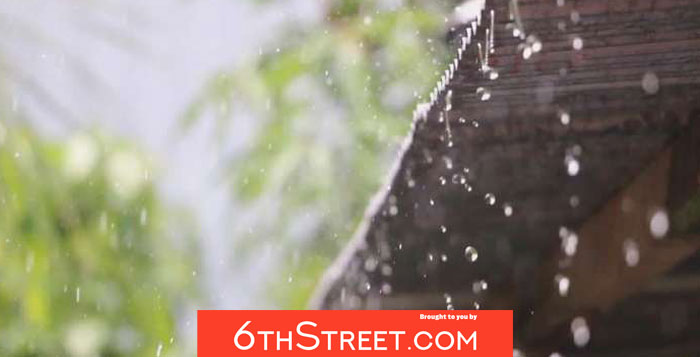 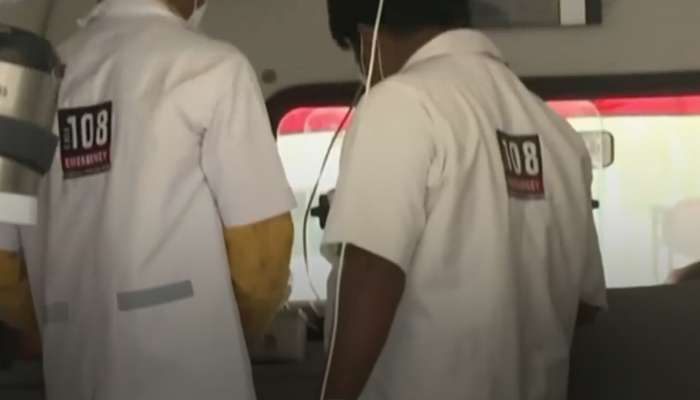 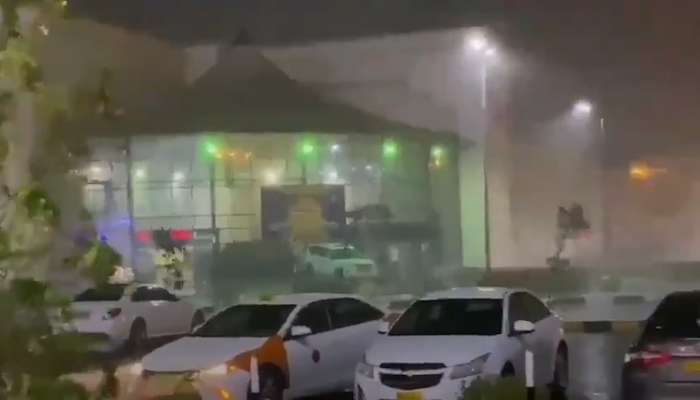 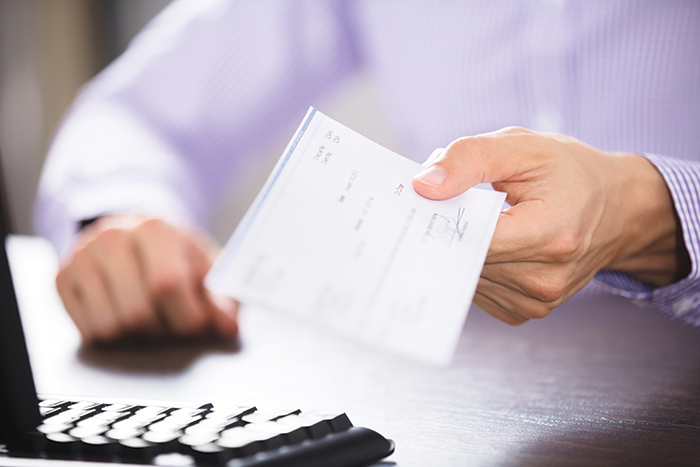 Ramadan Special: Use the Holy Month as an opportunity to bless your debtors