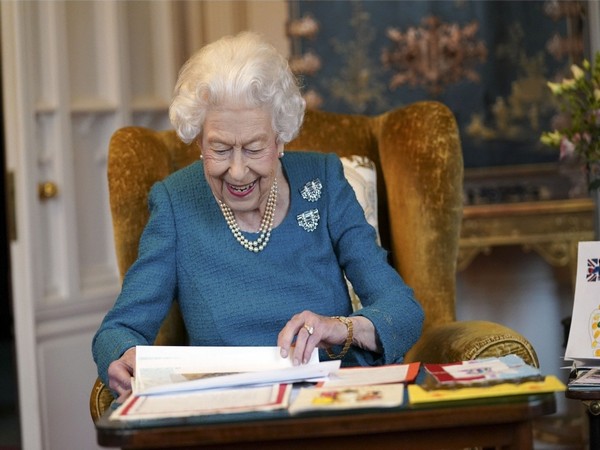 London: Using the historic milestone of her Platinum Jubilee, British Queen Elizabeth II redefined the future of the monarchy, calling for the Duchess of Cornwall to be known as Queen Camilla when Charles becomes King.

"When, in the fullness of time, my son Charles becomes King, I know you will give him and his wife Camilla the same support that you have given me; and it is my sincere wish that, when that time comes, Camilla will be known as Queen Consort as she continues her own loyal service," said Queen Elizabeth II in her message on the eve of the 70th anniversary of her Accession to the throne.

"February 6 marks the 70th anniversary of my Accession in 1952. It is a day that even after 70 years, I still remember as much for the death of my father, King George VI, as for the start of my reign," the Queen added.

Further, the Queen stated that "as we mark this anniversary, it gives me pleasure to renew to you the pledge I gave in 1947 that my life will always be devoted to your service."

"So as I look forward to continuing to serve you with all my heart, I hope this jubilee wil bring together families and friends, neighbours and communities after some difficult times for so many of us," the Queen added.

The British Queen would be expected to consult her direct heirs Charles and William before making such a significant announcement about titles, which suggests they both agreed and felt the British public is ready to accept Camilla as Queen, according to CNN.

The British Queen laid out her vision for the institution's transition in an extraordinary message released as she reached the 70th anniversary of her accession to the throne. It is a hugely significant intervention from the monarch, who is the only person who can define royal titles. Camilla became something of a public pariah following the breakdown of Charles and Diana's union in the mid-90s, reported CNN.

In 2005, when Charles married Camilla, the couple announced she intended to be known as "Princess Consort" despite having a right to the title of Queen. It was seen as a recognition of the sensitivities around a title that was destined for Charles' first wife, Diana.