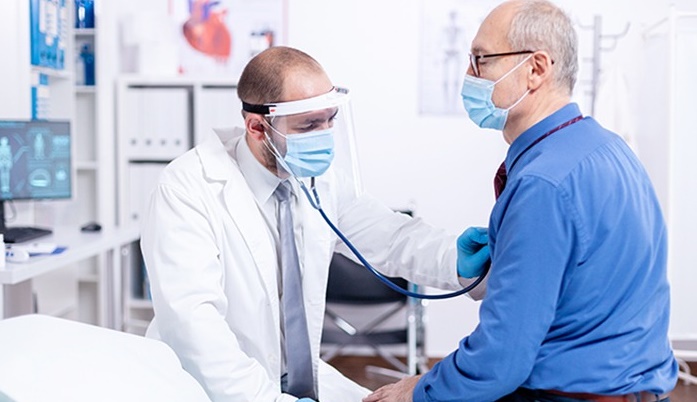 The leading cause of death among NCDs was cardiovascular diseases, responsible for 36% of the deaths, followed by cancer (11%) and diabetes (8%).

Muscat: Non-communicable diseases (NCDs) are responsible for 72 per cent of all deaths in Oman, the Ministry of Health has said, adding that nearly one in five adults in the country die from NCDs.

NCDs include cardiovascular symptoms such as heart attacks and strokes and other ailments such as cancer, respiratory diseases and diabetes, according to the World Health Organization. They tend be of long duration, and are due to a combination of genetic, psychological, environmental and behavioural factors.

The revelation comes following a study that looked into investment in prevention and control of NCDs, which was conducted by the ministry, in view of the significant burden they have on society.

The study added that the treatment, prevention and cure of people suffering from NCDs cost Oman some OMR1.1 billion annually or about 3.59 per cent of the GDP in 2019. This amount can be further broken down in OMR486mn for lost productive capacities and disabilities that arise from NCDs and OMR609 million in healthcare expenditure.

Establishing policy and intervention procedures could save more than 18,000 lives, the study went on to say.
As of 2017, the leading cause of death among NCDs was cardiovascular diseases, which are responsible for 36 per cent of the deaths in the country, followed by cancer (11 per cent) and diabetes (eight per cent).

“The cases for investment in NCDs in Oman demonstrated that Oman could reduce its burden of non-communicable diseases by investing in four cost-effective and proven policy and intervention packages until 2034,” said the Ministry of Health.

“By doing so, Oman could save OMR 671 million in economic output losses,” added the ministry. “Furthermore, by investing in these four intervention and policy packages, Oman could save 18,724 lives at least, and reduce the incidence of diseases.”

The study also demonstrated that each of the intervention packages is characterised by benefits outweighing the costs involved.

One of the key recommendations of this study is the importance of strengthening multi-sectoral, government and societal action on NCDs.

This would help Oman reap significant health and economic benefits and make Oman a regional leader in NCD prevention and management.

It is worth noting that the Sultanate of Oman had taken significant steps towards addressing the burden of non-communicable diseases. The most important of these steps was developing a national policy on preventing and controlling non-communicable diseases, strengthened by creating the National Multisectoral Action Plan, which was approved by the ministerial council in 2018.