Afghanistan: 10 miners killed in coal mine collapse in Baghlan 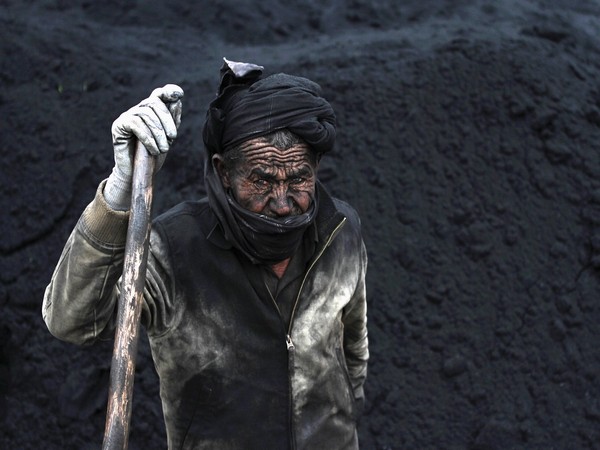 According to officials, the incident took place in "Chenarak" coal mines, reported local media. "The mine collapsed due to heavy rains," said Bashir Ahmad, a worker at the Chenarak coal mine.

Qari Majid, Nahrin district governor, confirmed the incident and said that their forces had been sent to the area to help find the bodies of the miners.

Meanwhile, it is not the first time miners have died. In the past, such incidents have happened in various mines in the country, reported the local media.