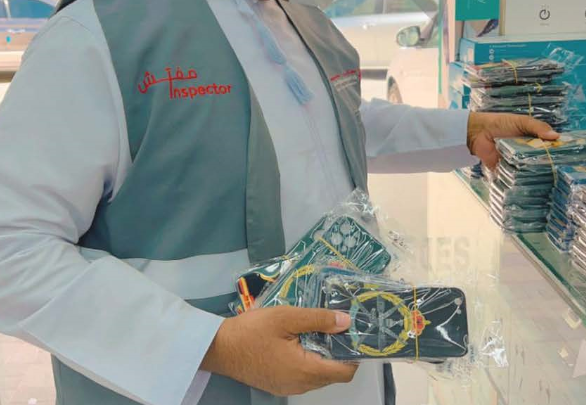 Muscat: The Ministry of Commerce, Industry and Investment Promotion has seized products for using the emblem of the Sultanate of Oman and the royal emblem without obtaining a licence.

The Ministry notes that some commercial establishments, companies and some accounts on social networking sites are using the official emblem of the Sultanate of Oman (the dagger and the two swords) and the royal emblem (the crown, the dagger and the two swords) on various commercial products without obtaining a licence from the Ministry of Commerce, Industry and Investment Promotion.

The commercial use of the state emblem, the royal emblem, the Omani dagger, and the map of the Sultanate of Oman on various commercial products without obtaining the necessary approvals  is in violation of the law.

The Ministry advises all commercial establishments and companies wishing to use the state's emblem on their products or advertisements to submit their applications to the  Directorate General of Commerce in the Ministry or to one of the directorates and departments affiliated to the Ministry in the governorates, with attached samples of those products or advertisements so that they can be studied and then given the necessary approvals.

The Ministry confirms that it continues to implement its inspection campaigns to monitor the markets, and will take all necessary legal measures against violators.

Expatriates arrested for preparing ‘henna’ without licence in Oman 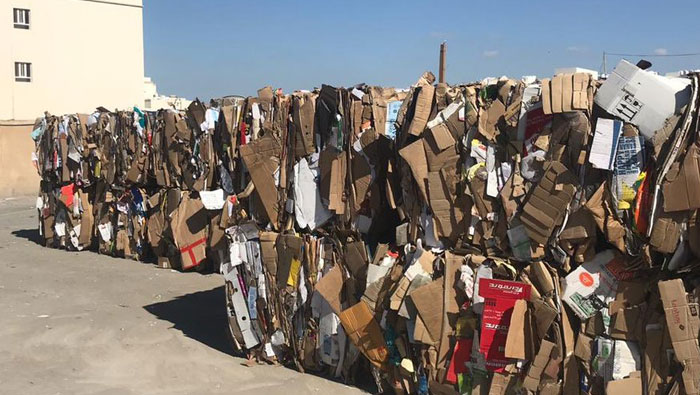 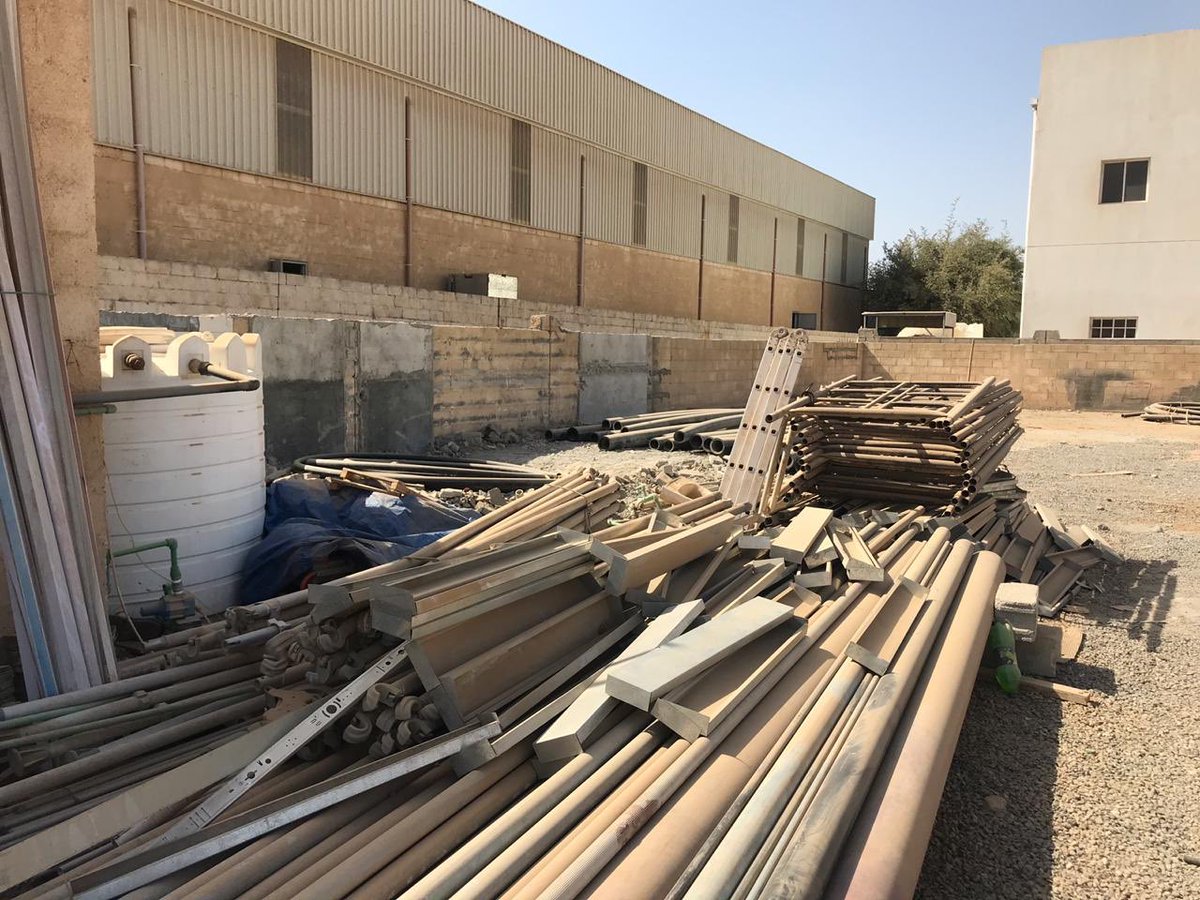 Company in Oman fined for operating without licence