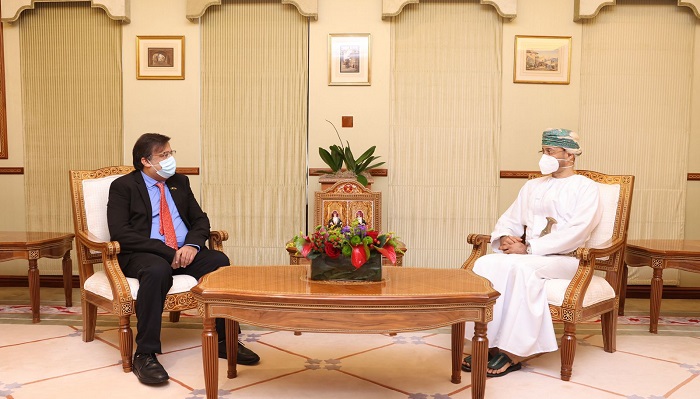 Sayyid Badr welcomed the ambassador, wishing him success in carrying out his duties, and the bilateral relations between the two countries further progress and growth.

The meeting was attended by several officials at the Foreign Ministry. 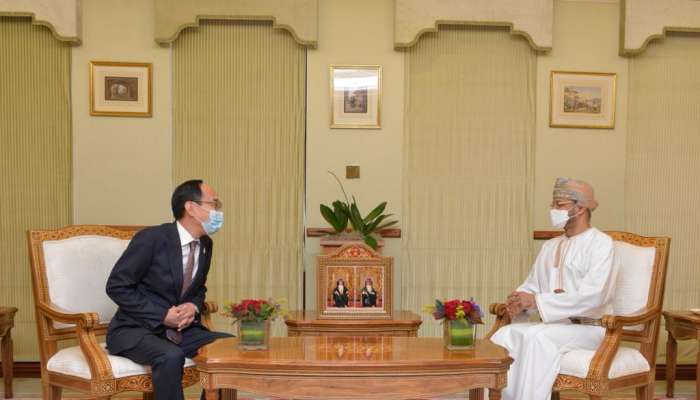