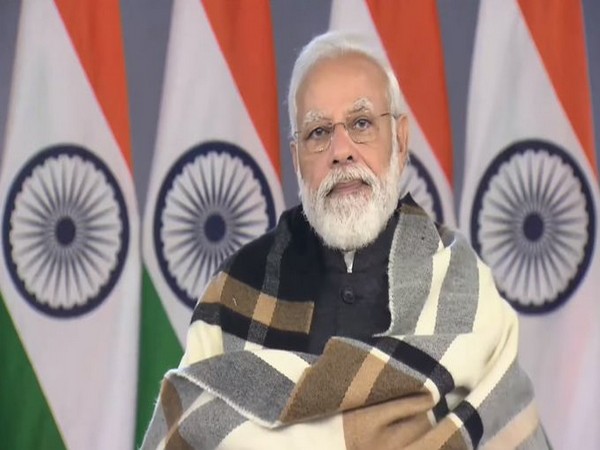 According to a Ministry of External Affairs statement today the Crown Prince Salman conveyed greetings on the occasion of Republic Day of India. Both the leaders expressed satisfaction that the relationship between India and Bahrain has seen continued progress in diverse sectors including political, trade and investment, energy, health, security and people-to-people contacts, the MEA release stated.

India and Bahrain are celebrating the Golden Jubilee of establishment of diplomatic relations between two countries in 2021-22.
Prime Minister thanked the Bahraini Leadership for taking excellent care of the Indian community in Bahrain during the COVID-19 pandemic, and also for looking after their social and cultural needs.

"Had a warm conversation with HRH Prince Salman bin Hamad Al Khalifa, Crown Prince & Prime Minister of Bahrain. Thanked him for the Kingdom's attention to the needs of the Indian community, including the recent decision on land allotment for the Swaminarayan temple," the Prime Minister tweeted also.