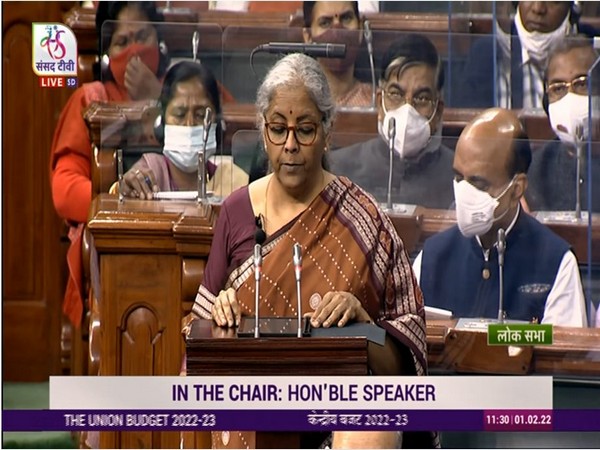 Presenting the Union Budget 2022-23 in Parliament Sitharaman said the strategic transfer of ownership of Air India has been completed towards implementation of the new Public Sector Enterprise policy.

"The strategic partner for NINL (NeelanchalIspat Nigam Limited) has been selected. The public issue of the LIC is expected shortly. Others too are in the process for 2022-23," she said.

Later replying to a question at the post-budget press conference, Sitharaman said the IPO of LIC is likely in the current financial year. "In all probability, it is going to be held this year," she said.