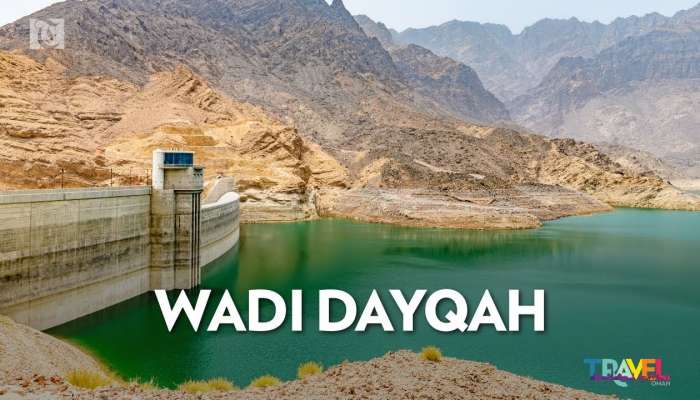 Located near Muscat and about 90 kilometres from Wadi Adai, Wadi Dayqah is a tourist attraction known for its natural diversity. The wadi is an extension of similar wadis in Ash Sharqiyah Region.

According to Oman's Ministry of Tourism, "About 120 wadis converge into its path, which stretches from Wilayat Dimma Wa Ta’iyeen in Al Sharqiyah North Governorate to its estuary in Wilayat Qurayat, Muscat Governorate. It is one of the year-round flowing wadis."

Designed to secure Oman’s water supplies, Wadi Dayqah Dam is one of the largest on the Arabian Peninsula and a source of irrigation and protection for the surrounding villages, as it reduces the flash floods in the area.

“Set in the rugged limestone Wadi (valley) this huge construction is a real contrast of natural Omani beauty and impressive human engineering,” added the ministry.

“Opened in 2012 the dam was built to collect the periodic rain fall from the high peaks above and control the volume of water flowing through the narrow torrent, ‘dayqah’, to the villages below. This still maintains the ancient falaj irrigation system whilst controlling the surges of water rolling off the hillside. The dam is quite a spectacle for Oman and is by far the highest in the country. The lake is eight kilometres long and can hold 100 million cubic metres of rainwater.” 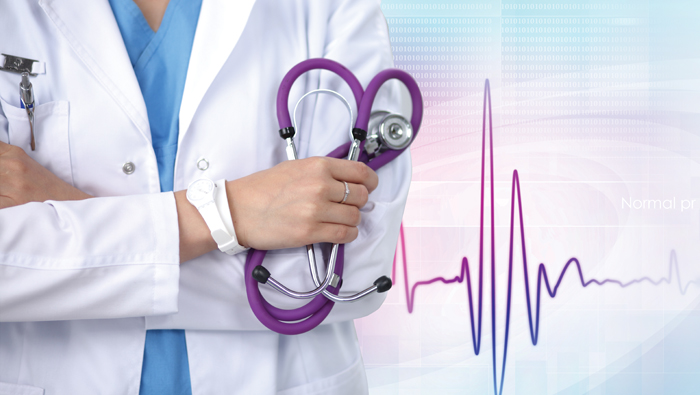 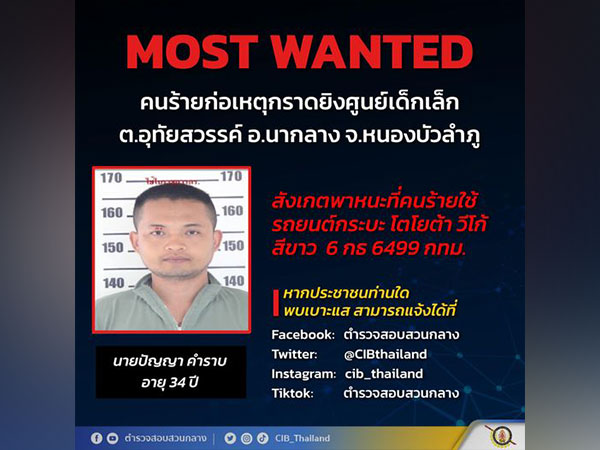