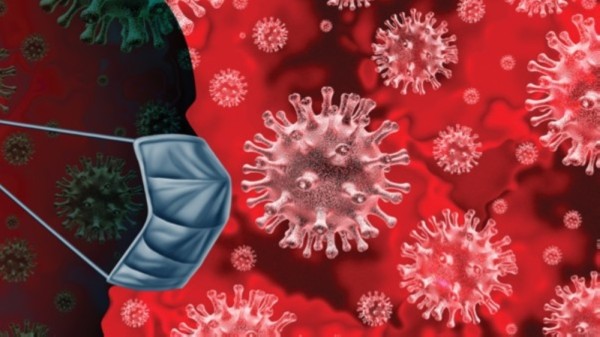 London: The Premier League has confirmed that between Monday, January 24 and Sunday, January 30, 1,947 COVID-19 tests were administered on players and club staff. Of these, there were 11 new positive cases.

"Overall testing numbers are lower in this reporting period due to squads being away from training grounds as a result of the Premier League's mid-season player break," Premier League said in an official statement. It was also confirmed 85 per cent of players have received one, two, or three COVID-19 vaccination doses, with 92 per cent of players and club staff on the vaccination journey.

"The League continues to work with clubs to encourage vaccination among players and club staff, as well as promoting the Government's public health vaccination messaging," stated the release.

After a mid-season break, Premier League action would begin from this Saturday, February 5.

Currently, Manchester City is at the top of the standings closely followed by Liverpool 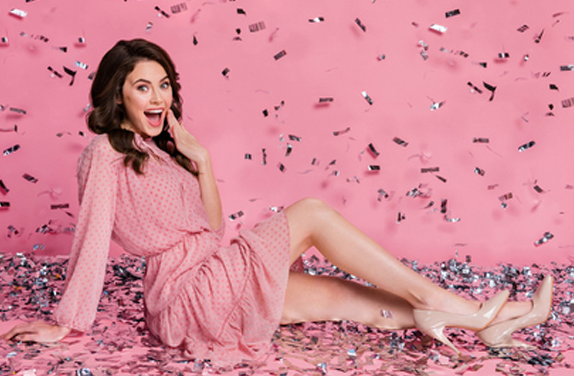