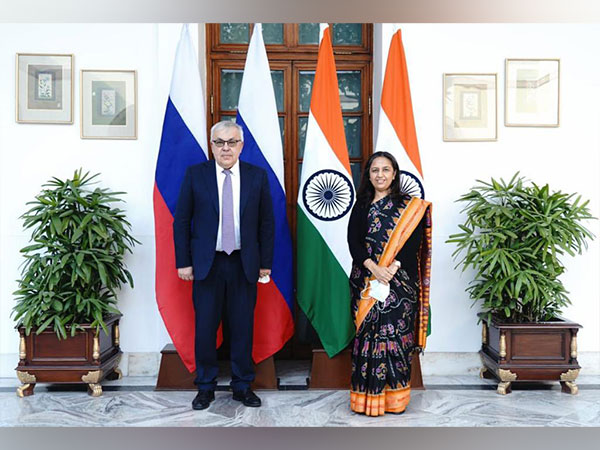 The other issues discussed during the meeting included the topics of combating terrorism and climate change. The meeting took place a day before Russia takes charge of the UNSC Presidency. Vershinin also had a separate meeting with Foreign Secretary Harsh Vardhan Shringla.

"On January 31, Russia's Deputy FM Sergey Vershinin and Secretary West of @MEAIndia Reenat Sandhu held consultations in New Delhi on the UN issues with an emphasis on the UN Security Council agenda. Sergey Vershinin also had a separate meeting with @harshvshringla," Russian Embassy in India said in a series of tweets.

"Thorough exchange of views made it possible to address topical issues of the #UNSC work, including situation in Afghanistan, Syria, Libya & Myanmar, combating terrorism & climate change. Particular attention paid to the Russian presidency in the UNSC, which starts on February 1," the embassy tweeted.

Both sides reaffirmed the identity or closeness of the countries' stands on major global and regional issues.