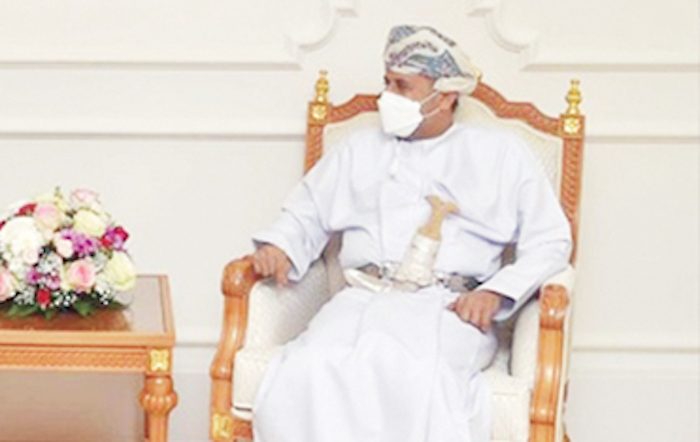 Muscat: Dr. Mohammed Nasser Al Zaabi, Secretary General at the Ministry of Defence left here today heading to the Republic of India, to lead the Omani side in the 11th meeting of the Joint Military Cooperation Committee between the ministries of defence of the two countries.

The Secretary General is accompanied during the visit by a military delegation comprising of senior officers from the Ministry of Defence and the Sultan's Armed Forces.

Al Zaabi was seen off at A’Seeb Air Base by Air Vice Marshal Khamis Hammad Sultan Al Ghafri, Commander of the Royal Air Force of Oman (RAFO), Ambassador of India to Oman and seniors SAF officers. 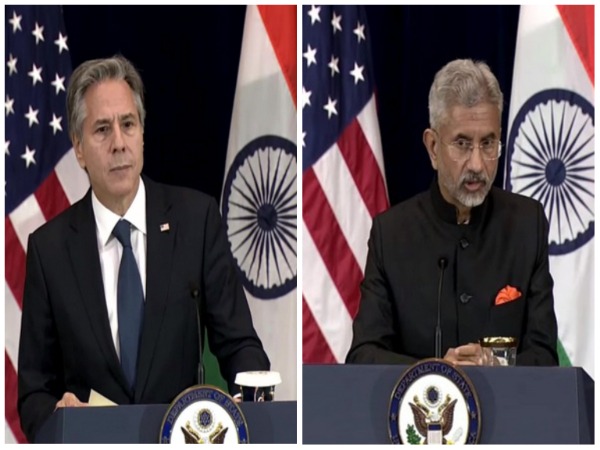