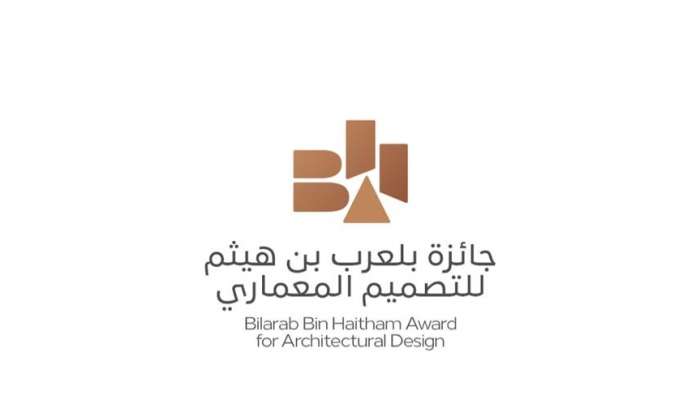 Muscat: For the third week in a row, Bilarab Bin Haitham Award for Architectural Design continued to attract inputs from Omani youth who showcased a wide spectrum of designs this year, notably to highlight the significance of the seaport enclave of Wilayat of Muttrah.

The aim is to erect a landmark symbolising the past 50 years of Renaissance in the Sultanate of Oman, as well as the launch of the country’s flagship development programme, Oman Vision 2040.

In an approximate area of 7,500 square metres, the seafront site comprises Port Sultan Qaboos and boasts a wide view of captivating natural scenery that has for ages been a tourist hotspot, besides its historical and cultural prominence in Omani civilization.

Bilarab Bin Haitham Award for Architectural Design requires the competitors to introduce the primary idea of the project by sending a layout of the site with full details of facilities proposed to be set up and sketches and diagram in A3 maps, in addition to a project summary of not more than 500 words.

Bilarab Bin Haitham Award for Architectural Designis accessible via its website (www.bha.om). The deadline for sending contributions is 5 February 2022. The arbitration committee will sort out the works and contact the participants on 27 February to discuss details in the preliminary round.

The award is open for specialists in architectural design, urban planning and architecture-related specialszations, including students and jobseekers aged 35 years and above. The prize was launched on 15 January 2022. The top performers will be shortlisted in three participants who can claim the top three places.