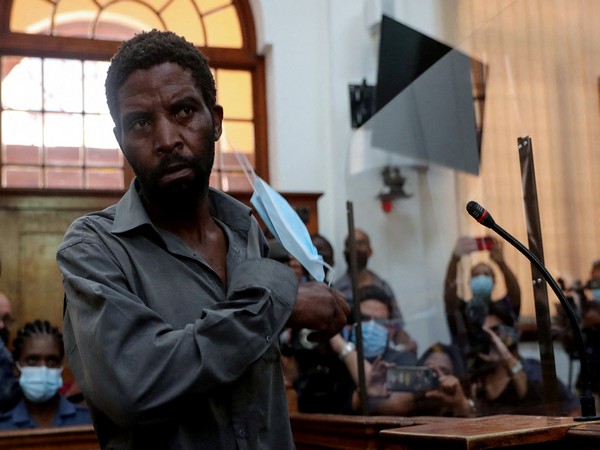 Cape Town: A man accused of starting a fire in South Africa's parliament, who also faces charges of terrorism, has confessed, media reported.

The prosecutor said that Mafe had told the police that he started the fire in order to ensure that there is no 2022 State of the Nation Address. Mafe reportedly intends to sue the state for damages.

Earlier this month, Ramaphosa announced that someone was being held for questioning in connection with the major fire that erupted at the parliamentary complex in Cape Town, South Africa on January 2. There were no casualties.

According to the South African parliament, the blaze affected the National and the Old Assembly buildings. A representative of the city hall's security department told Sputnik that two stories of the Nation Assembly building were destroyed by the fire.