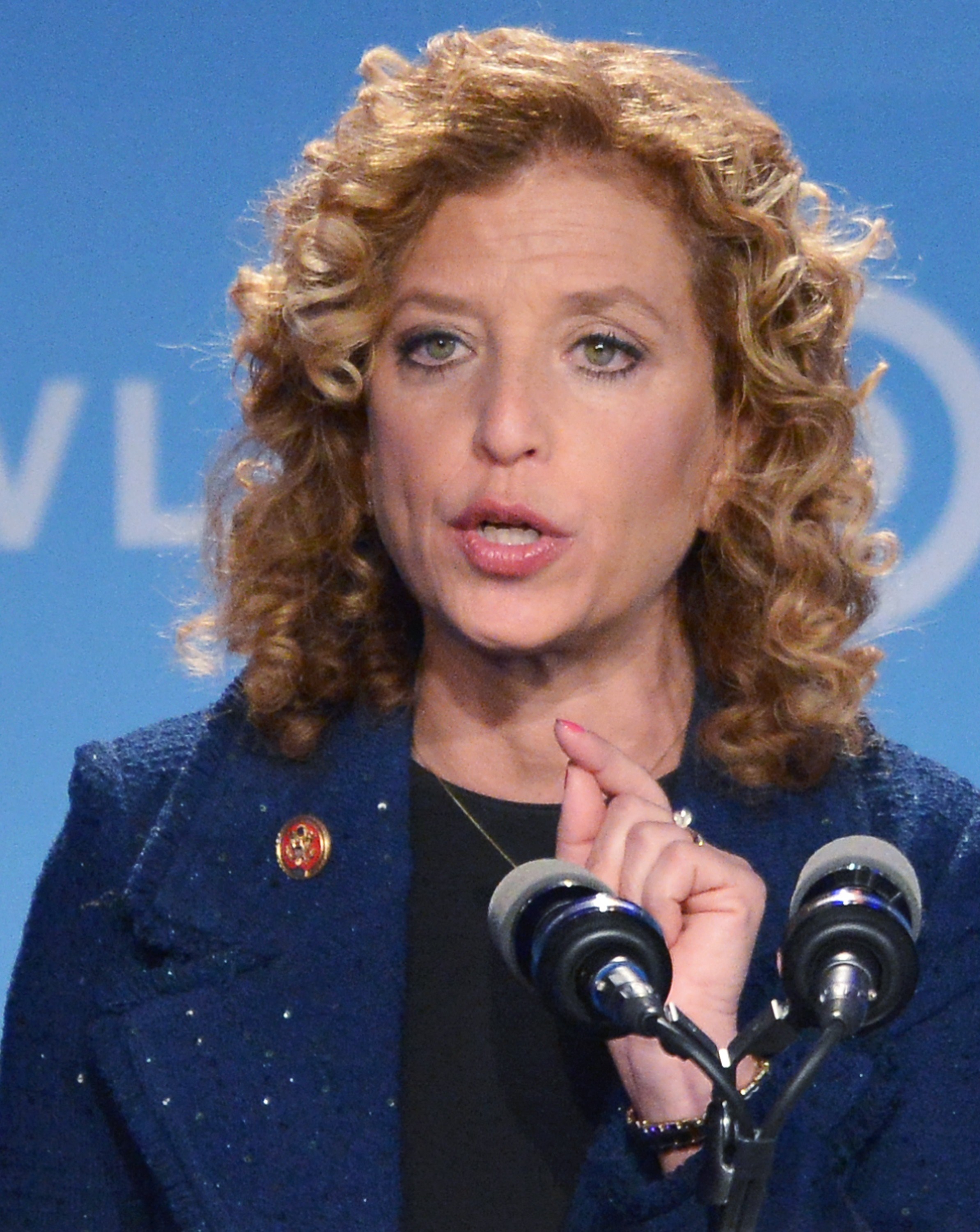 Washington: Russian government hackers penetrated the computer network of the Democratic National Committee and gained access to the entire database of opposition research on Republican presidential candidate Donald Trump, the committee and security researchers said Tuesday.
The intrusion is emblematic of the sophistication of Russian hackers, who have long been viewed by intelligence officials as the most talented of U.S. adversaries in cyberspace.
Representative Debbie Wasserman Schultz, chairwoman of the Democratic National Committee, confirmed the breach to Reuters.
It was first reported by the Washington Post.
"When we discovered the intrusion, we treated this like the serious incident it is.
..," Wasserman Schultz said in a statement."Our team moved as quickly as possible to kick out the intruders and secure our network."
Two separate hacking groups were able to enter the DNC's system and read e-mail and chat communications, according to the committee and CrowdStrike, the cyber firm that helped clean up the breach.
The Washington Post quoted U.S. officials as saying Russian spies also targeted the networks of Trump and Democratic presidential candidate Hillary Clinton, as well as computers of some Republican political action committees.
It said some of the hackers had access to the Democratic National Committee network for about a year "but all were expelled over the past weekend in a major computer clean-up campaign."