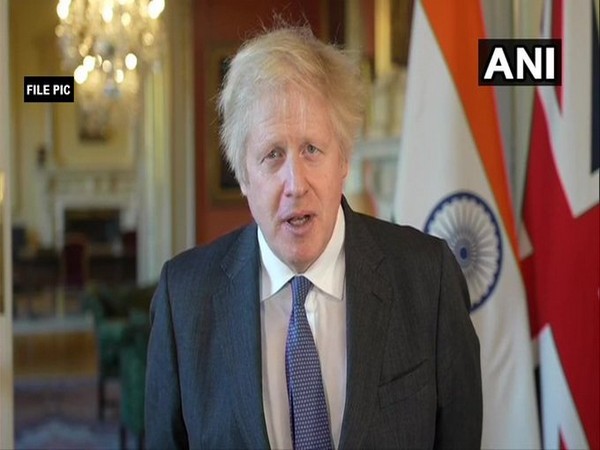 London The United Kingdom is considering boosting its military support to NATO allies and could double its forces deployed in Estonia, the office of British Prime Minister Boris Johnson informs.

"Fast jets, warships and military specialists could be sent to protect NATO allies," Downing Street said in a Saturday statement, adding that the UK is "considering options to double troop numbers and send defensive weapons to Estonia."

The British government said that its offer of extra military deployment to NATO comes "in the face of rising Russian aggression" and could reinforce NATO's defences and "underpin the UK's support for Nordic and Baltic partners."

"I have ordered our Armed Forces to prepare to deploy across Europe next week, ensuring we are able to support our NATO allies on land, at sea and in the air," Johnson emphasized as quoted in the Downing Street release.

The West has been accusing Russia of a troop build-up near the Ukrainian border and of allegedly preparing for an invasion. Moscow has denied these accusations, pointing to NATO's military activity near the Russian borders, which it deems a threat to its national security. Russia has also said it has the right to move its forces within its own territory.

Downing Street said that Johnson had asked the Chief of Defence Staff, Admiral Sir Tony Radakin, to brief ministers on the situation in Ukraine on Tuesday. Meanwhile UK Defence Secretary Ben Wallace will travel to Hungary, Slovenia, and Croatia for talks this upcoming week.

The United Kingdom is expected to finalize its offer of extra military deployment to NATO allies this upcoming week during talks in Brussels.

According to the British government, the UK has over 900 military personnel based in Estonia. Over 100 British troops are deployed in Ukraine as part of Operation Orbital, and a squadron of around 150 people is deployed to Poland.

Earlier this week, Polish Prime Minister Mateusz Morawiecki said in an interview with El Mundo that the European Union is not unanimous about the scope of military assistance to Kiev or potential sanctions against Russia in the event of escalation around Ukraine.