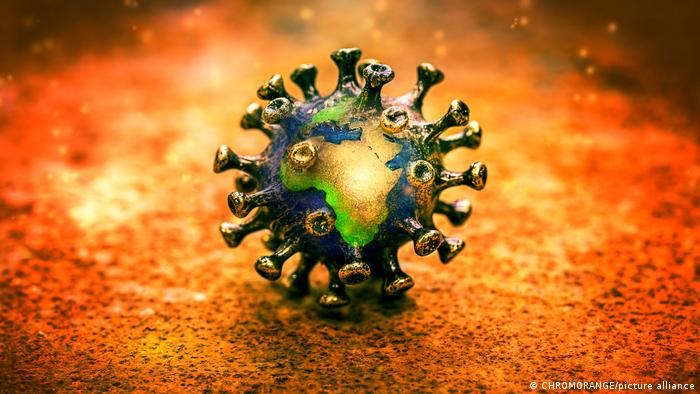 The Omicron subtype BA.2 has been detected in more than 40 countries worldwide

We already know from the first omicron variant BA.1 that it is significantly more contagious than earlier coronavirus variants. Now a subtype, BA.2, has emerged. At least 400 people have been infected with it during the first 10 days of January in the United Kingdom, and it has already been detected in more than 40 other countries worldwide.
Most detections in Denmark 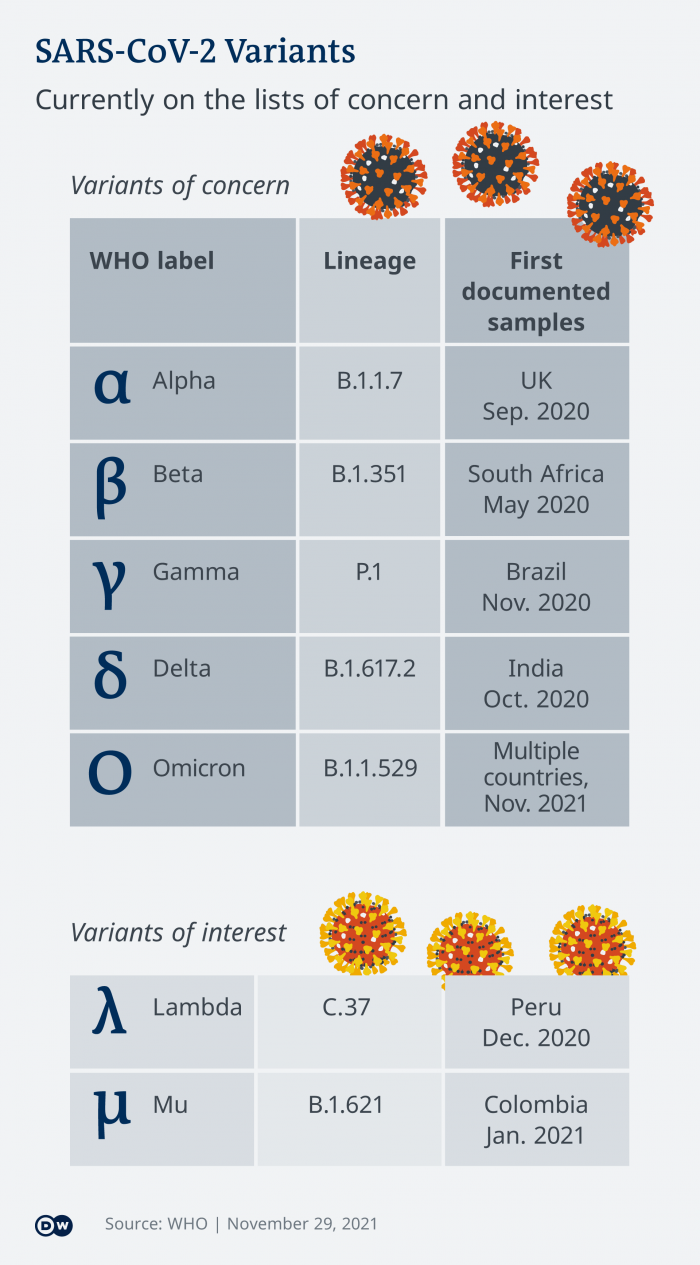 The PANGO directory of coronaviruses, which is regularly updated by scientists from the universities of Oxford, Edinburgh and Cambridge, lists Denmark as the most affected area, with 79% of the cases detected so far.

It is followed by the UK (6%), India (5%), Sweden (2%) and Singapore (2%). However, it should be noted that detection of the subtype depends on the ability of individual health care systems to sequence PCR tests.
Danger posed by omicron BA.2 still unknown

The rapid spread of the new subtype suggests it could be even more contagious than the original omicron variant. The UK Health Security Agency (UKHSA) has classified BA.2 as a "variant under surveillance."

"It is the nature of viruses to evolve and mutate, so it's to be expected that we will continue to see new variants emerge as the pandemic goes on," said Meera Chand, incident director at UKHSA. "Our continued genomic surveillance allows us to detect them and assess whether they are significant."

For subtype BA.2, that analysis is still underway.

British Health Secretary Sajid Javid has said the emergence of the new variant shows the continued importance of vaccination. "I encourage you to give yourself and your loved ones the best protection possible and get boosted now," he said.

French epidemiologist Antoine Flahault told the French news agency AFP: "What surprised us is the rapidity with which this sub-variant, which has been circulating to a great extent in Asia, has taken hold in Denmark."

For the moment, French Health Minister Olivier Veran is not too concerned about BA.2. "What we know for now is that [it] more or less corresponds to the characteristics that we know of omicron," he told AFP.
Scientists concerned with possible omicron-delta recombination

Speaking with Deutschlandfunk public radio, German virologist Christian Drosten of Berlin's Charite University Hospital stressed that combining one of the two omicron variants with delta could, however, lead to the development of an even more dangerous virus. Omicron has certain mutations on its surface protein, the so-called spike protein, with which it can more easily evade the body's immune defenses.

This trait could become particularly dangerous through recombination, which "carries the spike protein of the omicron virus to continue to enjoy that immune advantage, but has the rest of the genome of the delta virus," said Drosten.

This would bring the strongest features of both variants together.

"There is such a thing, it has already been described, you have to fear that something like this could happen at the moment," Drosten warned.

A researcher in Cyprus recently reported a new variant that could be a recombination of both virus variants. However, the discovery of that "deltacron-variant" has not been widely accepted. Experts say the finding could also be attributed to contamination of samples in the lab.