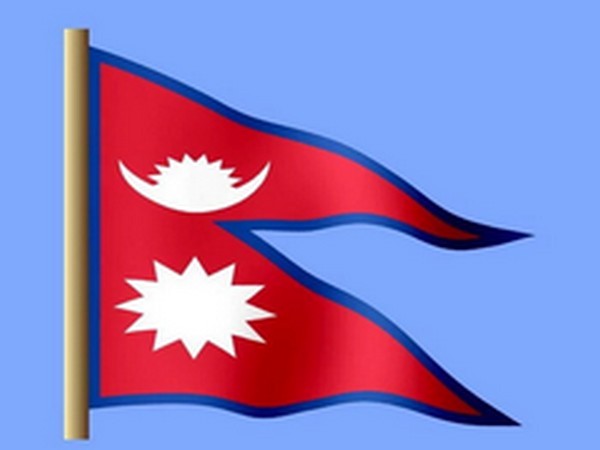 Kathmandu: Nepal is set to elect 19 members in National Assembly on Wednesday which is set to be vacant from March 4.

As per the electoral body of the Himalayan Nation, all necessary preparations for the election has been complete and voting would start from 9 am (local time) and end at 3 pm (local time).

The Nepal Election Commission has fixed eight voting centers and 14 polling booths across the nation to elect members. Provincial Assembly members and the mayors/chairperson and deputy mayors/deputy chairperson of local levels are the voters in this election.

The five parties in the ruling coalition have forged an alliance in the National Assembly election as well while the major Opposition party, CPN (UML), has fielded its candidates alone. 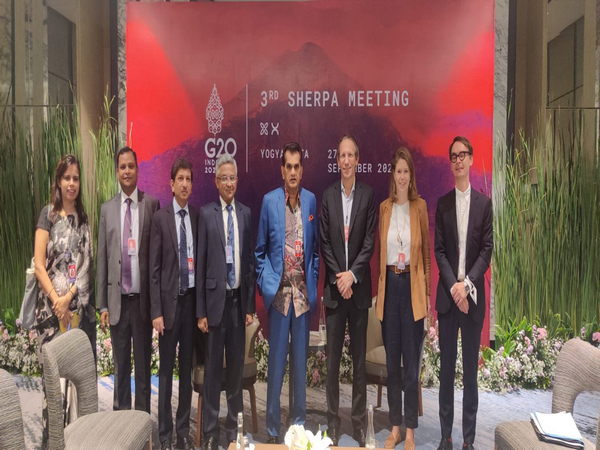 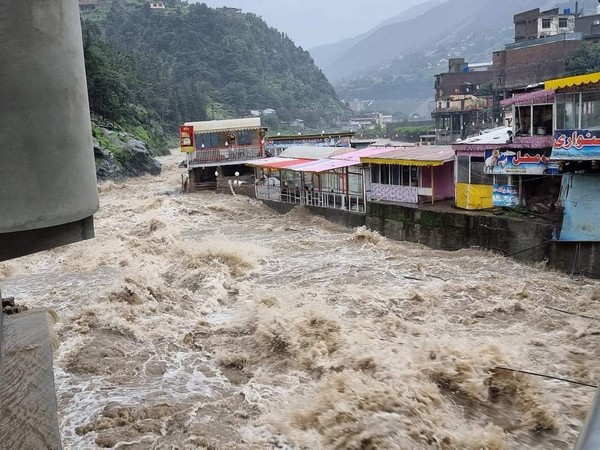 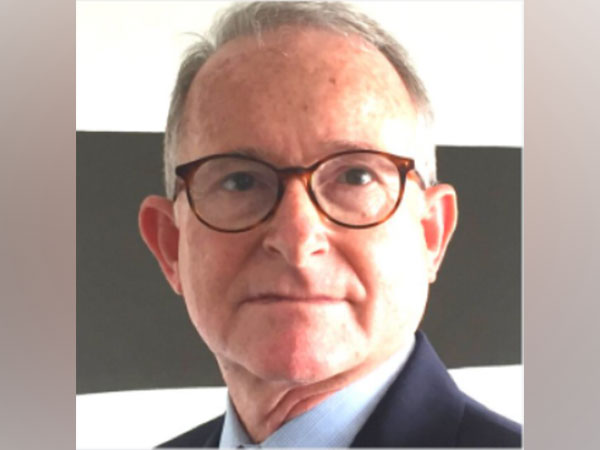 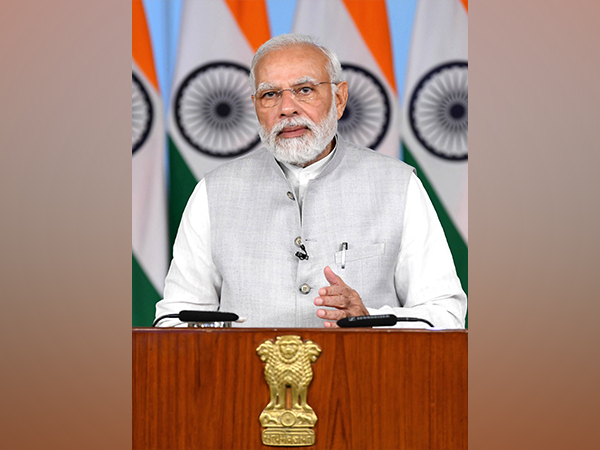