Kashyap for CBFC overhaul, not only Nihalani's ouster 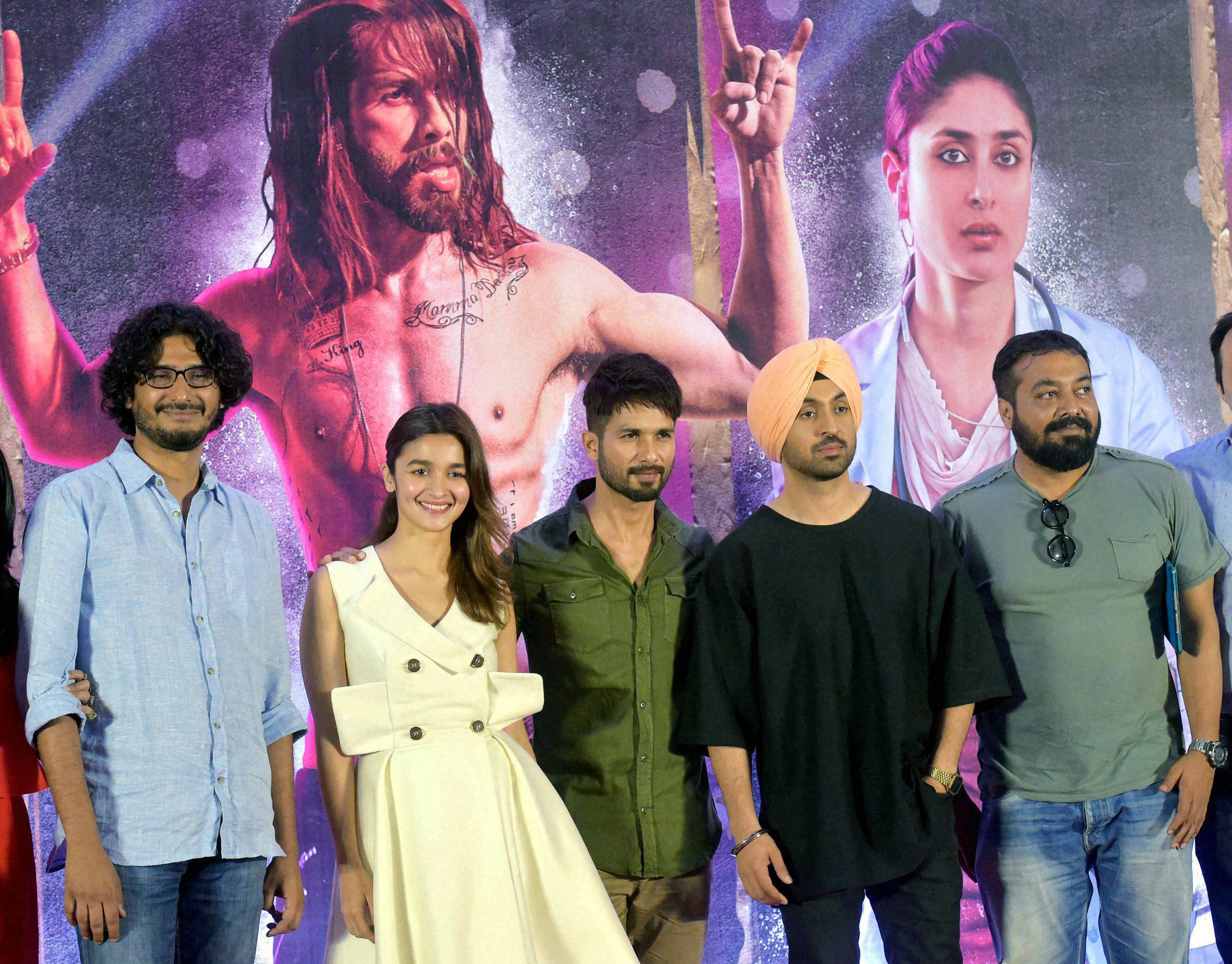 Mumbai: Buoyed by the court verdict in favour of his film Udta Punjab, co-producer Anurag Kashyap on Tuesday sought not only Pahlaj Nihalani's removal but also a overhaul of Central Board of Film Certification (CBFC) even as the censor board chief, who is at the centre of the storm, insisted he acted according to the rule book.
The Bombay High Court on Monday cleared the drug-themed drama with one cut and a revised disclaimer against the board's demands for multiple cuts.
"We have a humongous problem with Nihalani but if he goes who will come? What's the guarantee that if someone comes, he will not interpret the Cinematograph Act and the law the same way, or may be worse or better. The system needs overhaul. It is not just Nihalani, who needs to be replaced, which we want," Kashyap told reporters here.
Nihalani also addressed the media where he appeared somewhat subdued as he called the HC's judgement a victory for democracy. "We welcome the court's decision. I congratulate the producers on their win. They will obviously go to a place where they can get relief. It's their right," he said.
However, he denied the judgement was a setback for the board, which has been attracting a lot of controversies since he took over as its chief last year.
"It's not about anyone's victory or defeat. Be it CBFC, Income Tax or any other department, people can appeal a higher authority against the order. This is a democracy and if people don't even have this right then anything can happen," Nihalani said.
"I was doing my duty. I will continue to do that as per the rules that are given to us. It is not a setback," he said.
Kashyap was at the forefront of the fight against the board, which had asked for multiple cuts in the Abhishek Chaubey-directed drama. Kashyap said they were careful not to let the film get dragged into politics while they were fighting the censorship row. "We have consistently seen that in such cases, the issue always gets lost, gets too political and people get too defensive. It kind of loses scope. This fight was about the film, about what we believed in. I think it stayed singular and the industry joined in," he said.
The filmmaker said the industry people are always a soft target and that would change only when those in the showbiz unite on issues like this. "I remember I was part of the film Water and there was a group of people who protested against the film and that group came overnight. It did not exist a day before. These things happen. People get offended easily... I feel we are soft targets and I think we should stand up and say 'Stop making us a soft target'." Film's lead star Shahid Kapoor said the director has tried to show the real side of the drug problem and that's what made him sign the movie.
"I felt worried for my brother and family when I read the script. As actors we show the beautiful side of life but real life is different. This film talks about a real issue."