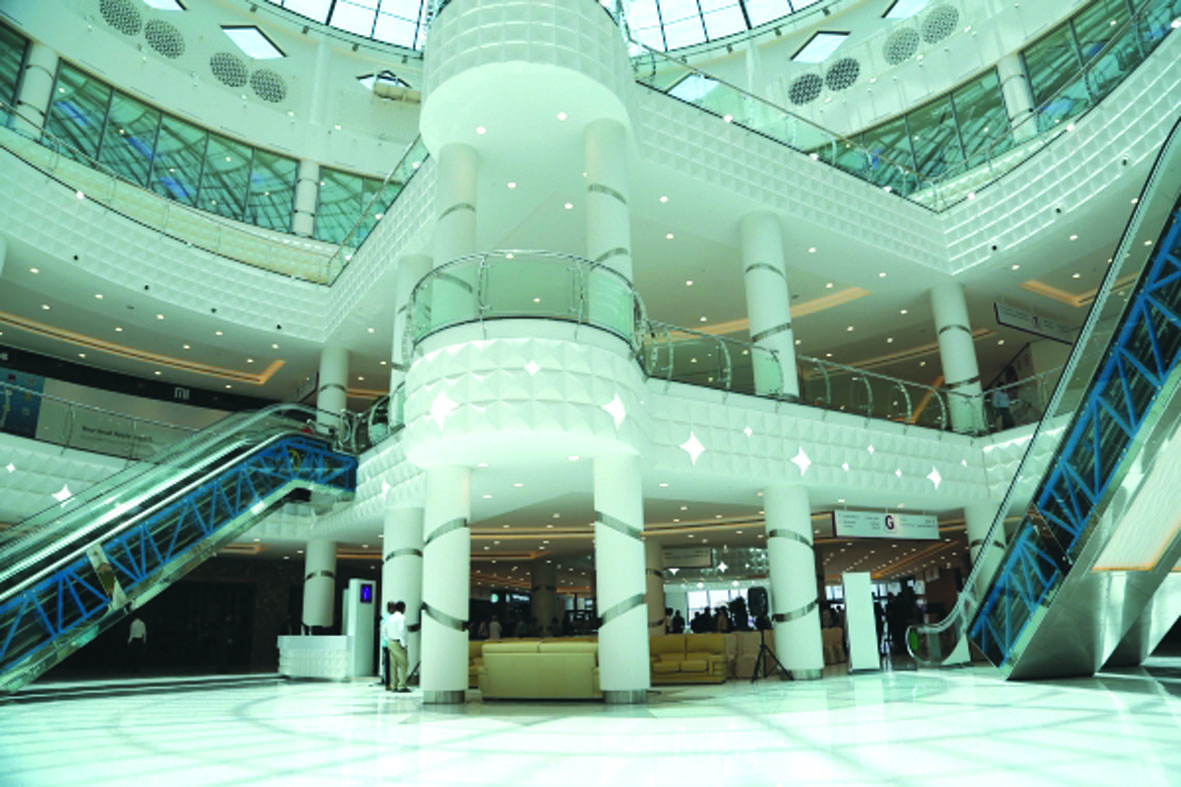 Muscat: A blood donation campaign was organised by the Sultan Qaboos University (SQU) at the Oman Avenues Mall recently, on the occasion of World Blood Donor Day, with the slogan “Blood Connects Us All.”
The theme of this year’s celebration was to promote voluntary and unpaid blood donations, and community contribution.
The event was attended by a large group, made up of both Omanis and expatriates.
“Attendance at this campaign was higher, compared with other campaigns conducted during the Holy Month of Ramadan,” Dr Arwa Al Riyami, chairperson of the Blood Donation Committee at SQU said. The medical team included seven to 10 members, who worked to receive blood donors.
Al Riyami highlighted the contribution of the “Oman Blood Donors” volunteer group, which also participated in the event.
“The group worked to recruit visitors, educate them about the importance of blood donation and helped them in the donation process. This contribution highlights the importance of different volunteer groups in the society in supporting blood donation activities.”
Out of the total 174 visitors who attempted blood donation, 106 actually donated, with an average of 10 donors an hour.
Al Riyami also appealed to everyone to contribute and donate blood. “One single donor benefits three patients” she added.
She also said: “Donors should have a meal before donating blood and drink plenty of fluids especially after fasting. I would like to thank the management of Oman Avenues Mall, who gave us the opportunity to conduct this event.”
The campaign was part of SQU’s blood bank blood donation campaign schedule, which is organised during the month of Ramadan.
Bi-weekly campaigns are conducted at different mosques and malls under this campaign.
In addition, the SQU blood bank has extended its working hours to 24 hours every day, except on Fridays to welcome blood donors at any time of the day to share the gift of life.