"Muscat Governorate Police Command arrested six foreigners of African nationalities on charges of defrauding a number of people by lying to the victims of their ability to multiply money. ROP seized from their possession tools used in fraud , sums of money from different international currencies and gold bars they obtained from the victims.The legal procedures are being completed against the accused," ROP said in a statement. 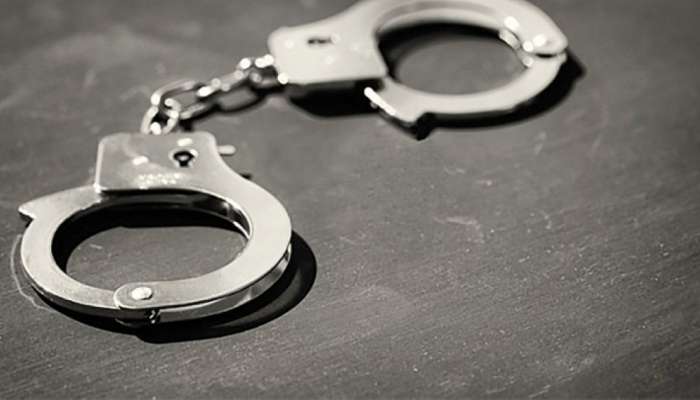 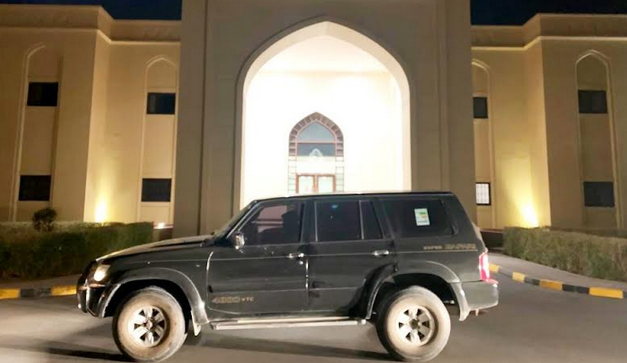