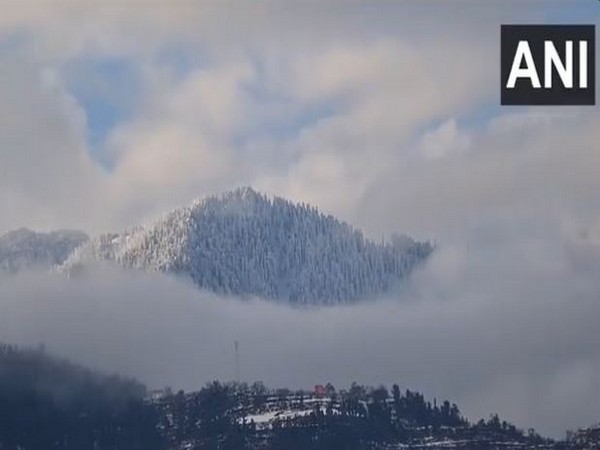 As per the agency, heavy rainfall or snowfall has been predicted over Jammu and Kashmir, Himachal Pradesh and Uttarakhand.

Light intensity rain/drizzle has been predicted over parts of Uttar Pradesh. Notably, Delhi-NCR received rainfall in the last 24 hours. The met department has said that the national capital recorded nearly 70 mm of rainfall in January this year, the highest in the month in the last 32 years.

IMD has also said that minimum temperatures are above normal by 5-7°C over Gujarat; 3-5°C over Rajasthan, Punjab, Haryana and Madhya Pradesh and by 1-2°C over Uttar Pradesh, Bihar, Odisha, Chhattisgarh, Jharkhand and West Bengal and near normal over rest parts of north India.

IMD had also predicted no significant change in minimum temperatures over most parts of Northwest India and Madhya Pradesh during the next two days and fall by 4-6°C thereafter.

Several parts of Jammu and Kashmir also received fresh snowfall on Sunday.
Because of the prevailing weather conditions, at least 13 trains are running late and therefore arriving late in Delhi.