Tokyo [Japan]: Japan has established a crisis response center under the chancellery of Prime Minister Fumio Kishida, after a 6.4 magnitude earthquake hit the southwestern part of the country on Friday, Japanese media reported.

The powerful earthquake occurred at about 16:08 GMT near the island of Kyushu, with the epicenter located at a depth of 40 km underwater (24.8 miles), according to the Japan Meteorological Agency. The Miyazaki and Oita prefectures registered tremors measuring five on the Japanese seven-point seismic intensity scale, the Kyodo news agency said, which indicates tremors strong enough to impede walking.

The western and central parts of Japan also felt the quake, which, however, did not pose the threat of a tsunami, the agency reported. No data on casualties or material damage have been received hitherto.

Japan's Kyushu Electric Power Company said that the operations of the Genkai and Sendai nuclear power plants, both situated on Kyushu, were not disrupted by the earthquake. No disruptions were recorded in the functioning of the Ikata Nuclear Power Plant, located on the neighboring island of Shikoku, the Japanese NHK broadcaster reported. 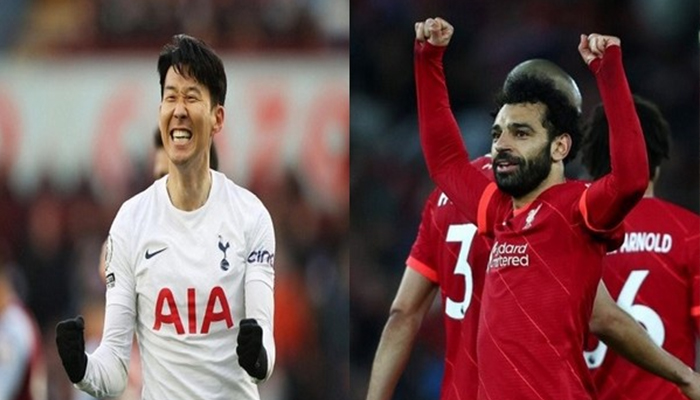 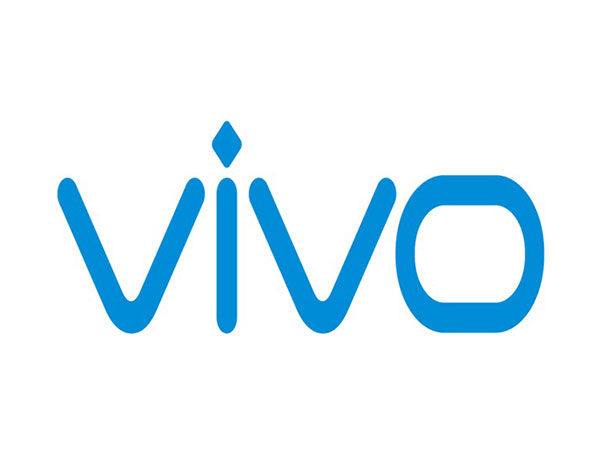 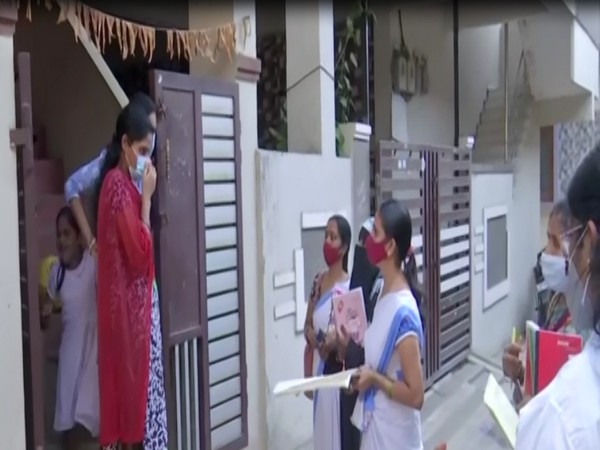