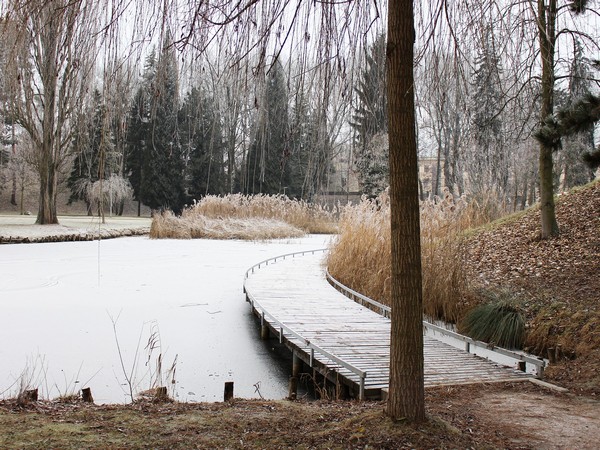 Washington: A team of researchers has developed a cream that prevents frostbite injuries in mice when applied to the skin 15 minutes before severe cold exposure.

The study has been published in the 'ACS Applied Biomaterials Journal'. Frostbite not only kills skin cells but can also harm deeper tissues like muscle and bone, sometimes causing secondary infections and permanent nerve damage. Common therapies, such as rapid rewarming of the affected limb, aim to reverse tissue freezing, but by the time of treatment, many cells have already died.

Recently, scientists have developed frostbite prevention strategies, such as electric heaters sewn into clothing or transgenic antifreeze proteins, but such approaches are often costly, impractical, or have safety concerns.

Therefore, Munia Ganguli and colleagues wanted to test the frostbite prevention properties of a combination of synthetic molecules commonly used in labs to cryopreserve cells. Dimethyl sulfoxide (DMSO) keeps ice crystals from forming inside cells, whereas poly(vinyl alcohol) (PVA) prevents ice crystals in the spaces between cells, which can damage membranes.

The researchers first tested the ability of different amounts of DMSO and PVA, alone or in combination, to prevent the death of cultured cells in a dish that was exposed to a freezing temperature. They found that 2 per cent DMSO combined with 1.6 mg/mL PVA yielded the highest cell survival (about 80 per cent), while protecting the cell membrane and cytoskeleton.

This combination, which the researchers called SynAFP, also allowed cells to divide and express proteins more normally after cold stress. Then, the team mixed SynAFP with a commercial aloe vera cream and applied it to the skin of mice 15 minutes before a cold challenge.

The cream reduced frostbite wound size, tissue damage, inflammation, and sped healing, compared with no treatment. The cream did not prevent frostbite when applied 30 minutes or more before the cold challenge; however, multiple applications did not damage the skin. The effects of the antifreeze cream in people, and how frequently it needs to be reapplied, must still be determined, the researchers said.

The authors acknowledged funding from the Defence Research and Development Organisation, the Department of Biotechnology Junior Research Fellowship, and the Council of Scientific & Industrial Research (CSIR).