Schengen visas may be lifted for Omanis, other GCC nationals 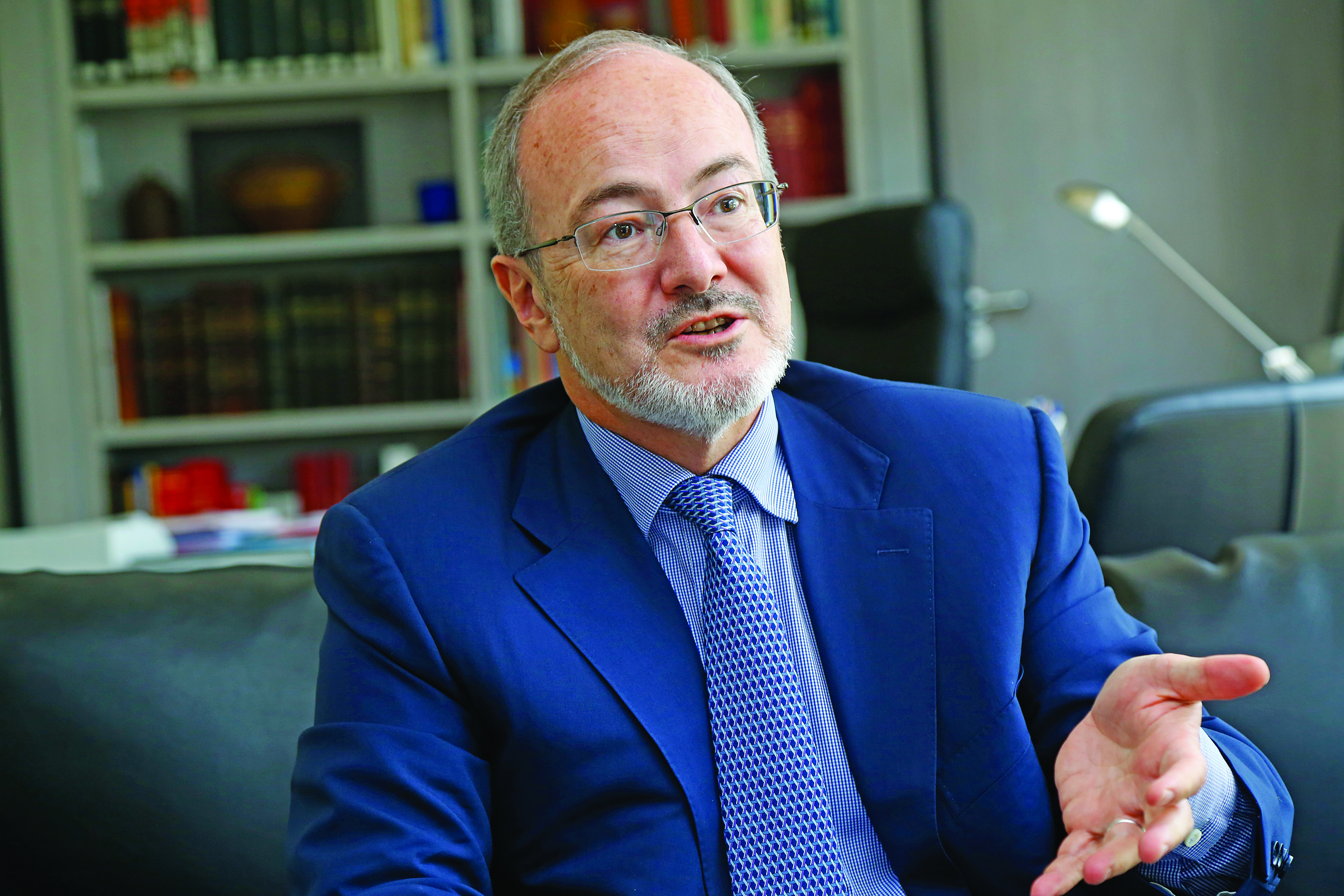 Muscat: Plans are underway to lift visa requirements for Omani and others Gulf Cooperation Council (GCC) nationals wishing to visit countries in the Schengen zone of the European Union.
According to Roland Dubertrand, the outgoing French ambassador to Oman, “We are discussing the complete lifting of visas for Omanis and other Gulf citizens to countries of the EU. The visa requirements have already been lifted for citizens of the UAE because they asked before Oman and other Gulf countries; however, the process is ongoing.”
This endeavour is to attract tourists from Oman and GCC. “It’s important for the Schengen countries to attract Omani tourists and professionals, and with Oman there is no problem with immigration or security.”
The ambassador, however, clarified that Omanis still need visas to travel to France, and the visas can be obtained from the VFS Global office located at the Muscat Grand Mall. “We decided to outsource the visa process to VFS Global in November 2016. Their office is located in Muscat Grand Mall so applicants, Omani or otherwise, need not come to the embassy. Under normal conditions, it only takes two to three days to issue visas for Omani nationals. I believe that in 2017 we will deliver around 10,000 visas to people travelling to France from Oman.”
Although figures indicate that travel from Oman to France has been quite stable over the years, the number dropped slightly last year, “In 2015, the figure was at 11,000, but in 2016 it was 7,500. I think because of the economic situation here and the terrorist attacks in France some people were afraid. However, observing the trend during Ramadan and Eid, I really think around 10,000 people will travel to France
this year.”
The ambassador assured that after the series of terror attacks in France, strong security measures have been taken by the French authorities to avoid any such future attempts. “I would like to tell all Omanis and other travellers that strict security measures have been taken in all parts of France and our servicemen and women are intent on preventing any future attacks of the sort. It’s true that any country in the world could be affected by terrorist attacks for example, the last unfortunate attack in Great Britain, but our policy is to be vigilant in strengthening national security.”
According to the ambassador, Omanis and other nationals usually frequent Paris and Euro Disney on their first trips, but we wish them to go back again to explore different parts and aspects of the country. “Usually, people would go to Paris or Euro Disney, especially on family trips, but we want them to go back later and visit the South and South West of France for example to enjoy the French way of life, the gastronomy and the weather, as well as explore the lesser known parts of France.”
On an average in the last few years, tourist numbers from France to Oman have fluctuated between 40,000 and 50,000. According to figures issued by the Oman tourism office in France, in 2014 the total number of tourists was 50,570, whereas this fell to 46,520 in 2015 and went further down to 41,366 in 2016. However, in the January to April period in 2017, tourism from France to Oman increased by 111 per cent, compared with the same period last year.