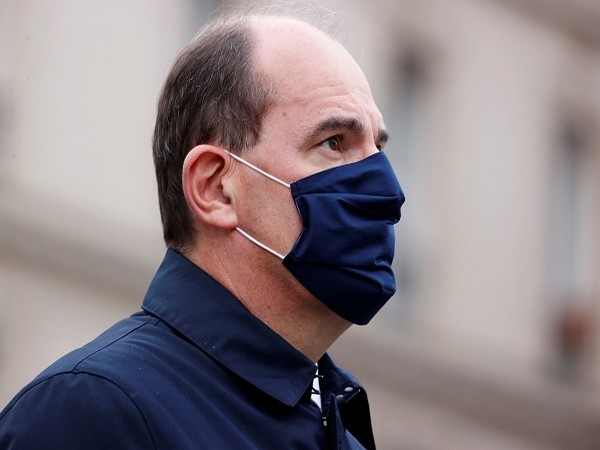 During a press conference, Castex stressed that the Omicron variant "is absolutely not just a flu." He once again recalled the importance of being vaccinated, saying that a fully vaccinated person is 4.5 times more unlikely to be infected than a non-vaccinated, and has 25 times less chance to turn into severe cases.

Castex announced that the vaccine pass, replacing the current health pass, will be effective on Jan. 24, subject to the decision of the Constitutional Council on Friday.

The vaccine pass enables people to gain access to public venues without the need to present a negative COVID-19 test.

As for access to nursing homes and hospitals, the vaccine pass won't be mandatory. Children between the ages of 12 to 15 can present a health pass and not a vaccine pass, the Prime Minister added.

He reminded that, effective from Feb. 15, all persons that haven't received the booster shot four month following the second dose will not be considered as having a complete vaccination cycle.

However, Castex announced that starting from February, certain restriction measures will be eased.

From Feb. 2, caps on the number of people allowed in indoor and outdoor events will be lifted. Masks will no longer be required outdoors.

Teleworking will also no longer be mandatory, but still encouraged, he added.

Starting from Feb. 16, eating and drinking in stadiums, cinemas, public transports will again be allowed, as well as standing in bars, concerts and the opening of nightclubs.

The Scientific Council announced in a statement on Thursday that "the fifth wave with the Omicron variant is not over and its impact on the healthcare system will remain high but partially manageable until mid-March."

In the evening, the French Public Health Agency reported 425,183 new COVID-19 cases detected in the past 24 hours.

More than 52 million people have had a complete vaccination cycle, representing 77.7 percent of the French population.