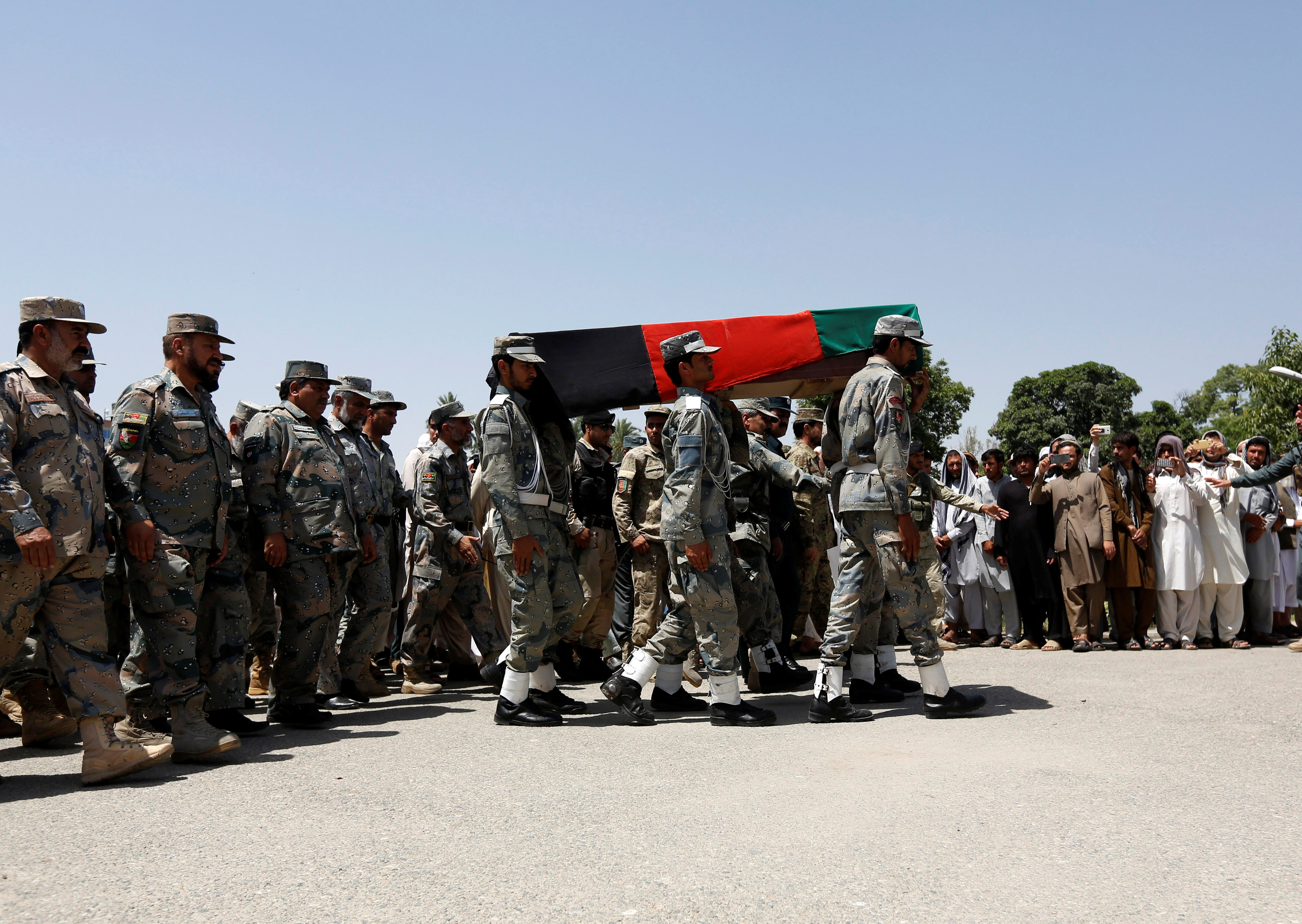 Peshawar: A Pakistani military officer died on Tuesday after being shot by Afghan forces during a clash at the Torkham border, Pakistan's military said, a development likely to ratchet up tension between the neighbours who sources said were beefing up troop numbers on either side.
The main gates at Torkham remained closed for a third day on Tuesday, leaving thousands stranded on either side of the most frequented official border crossing at the end of the Khyber Pass. Firing between Pakistani and Afghan forces first broke out on Sunday evening at the crossing, about 45 km (28 miles) west of Peshawar, over the construction of a new border post on the Pakistani side. Major Jawad Ali Changezi was among nine Pakistani and six Afghan troops who were wounded in the fighting, according to security officials.
One Afghan soldier was killed, Afghan officials said on Monday. Pakistani Prime Minister Nawaz Sharif's office and the Pakistani military's press wing confirmed Changezi's death.
Relations between Pakistan and Afghanistan have been strained for months. Kabul says Pakistan is harbouring militants seeking to overthrow the Afghan government, including the Haqqani Network and the leadership of the Afghan Taliban. Pakistan denies it supports militants and says it is building the gate at Torkham to stop the movement of militants across the border. "This gate (is) considered essential to check & verify documentation of all border crossers," tweeted Asim Bajwa, the Pakistani military's chief spokesperson, on Monday.
On Tuesday, Afghanistan summoned the Pakistani ambassador to register its protest at the violence. Pakistan had similarly summoned the Afghan Charge d'Affaires in Islamabad on Monday. Pakistani security officials, speaking on condition of anonymity because they were not authorised to speak to the media, said the army had moved heavy weaponry and additional troops to the Afghan border on Monday night. On Monday, an Afghan border police commander also confirmed that reinforcements had been deployed to the Afghan side of the border.
The Pakistan-Afghanistan border has long remained porous and disputed. Afghanistan has blocked repeated attempts by Pakistan to build a fence on sections of the roughly 2,200km (1,370 mile) long frontier, rejecting the contours of the boundary.