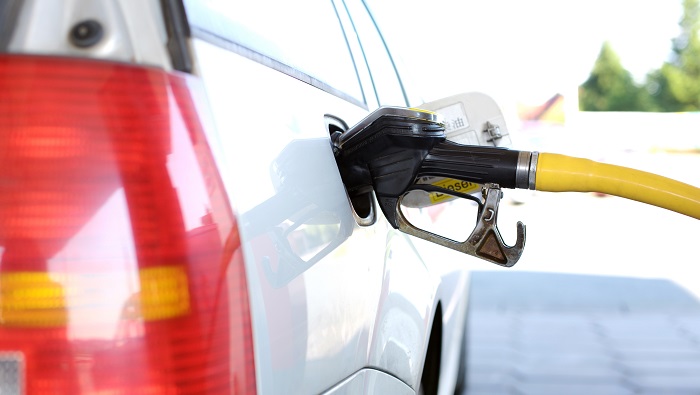 Muscat: An inspection campaign was carried out at more than 300 fuel filling stations in Oman's governorates. More than 40 violations were recorded against the stations, the Ministry of Commerce, Industry and Investment Promotion said.

The Ministry said in a statement: "The Ministry of Commerce, Industry and Investment Promotion carried out an inspection campaign that included 334 fuel filling stations in various governorates, during which 49 violations were registered, represented in:

3- Lack of shopping stores at some stations.

4- Non-compliance of some stations to the general appearance." 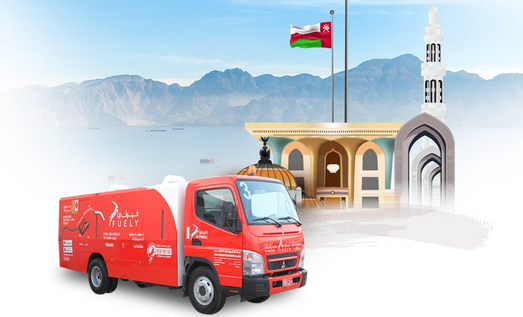 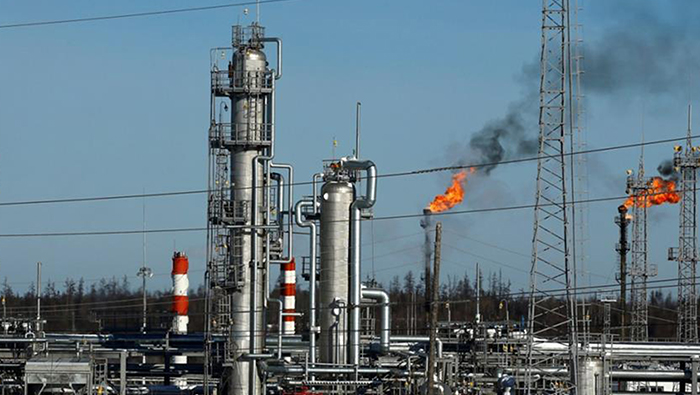