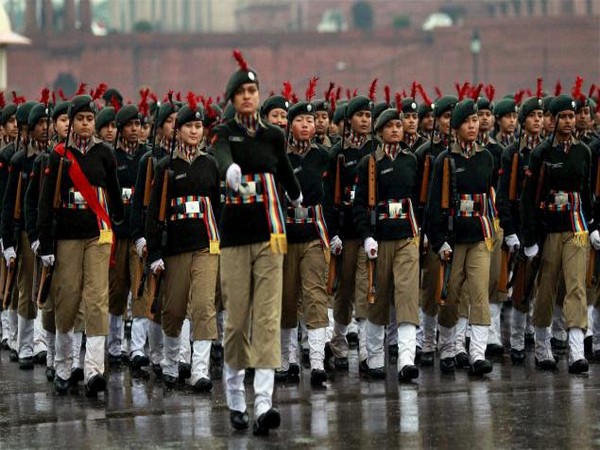 According to the advisory, the traffic restrictions will be imposed at Rajpath-Rafi Marg, Rajpath-Janpath, Rajpath-Man Singh Road and Rajpath-C-Hexagon from 9 am to 12 pm from January 17 to January 21. However, the Vijay Chowk to India Gate route will remain closed for traffic.

"Traffic restrictions to be imposed at Rajpath-Rafi Marg, Rajpath-Janpath, Rajpath-Mansingh Road and Rajpath-C-Hexagon between 9 am to 12 pm on January 17, 18, 20 and 21, to facilitate Republic Day Parade rehearsals on Rajpath. Vijay Chowk to India Gate route will remain closed," said Delhi Traffic Police.

According to officials of the Ministry of Home Affairs, the route of the parade will be shorter similar to last year.

"The route of the parade will be shorter similar to last year. The marching contingent will end at the India Gate C-Hexagon instead of Red Fort. The Rajpath that has been redeveloped under Central Vista has been opened between Vijay Chowk and India Gate for rehearsal of contingent participating in Republic Day Parade 2022," the official told ANI.

Citing the reports of the ongoing third wave of COVID-19 touching its peak during the Republic Day celebrations in the country, the official said that the seating arrangements could further be reduced as against 25,000 visitors allowed in the parade despite the seating capacity of 1 lakh spectators.

Meanwhile, the celebrations of Republic Day will now begin from January 23 every year instead of January 24 in order to include the birth anniversary of Subhash Chandra Bose, said sources in the government.

Republic Day is celebrated in India every year on January 26 to commemorate the day the Constitution of the nation came into effect.