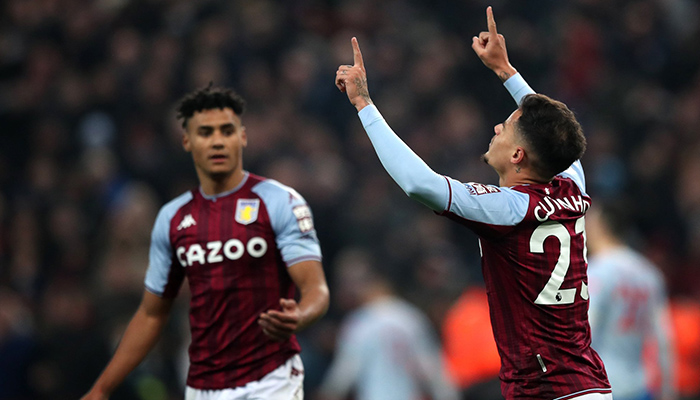 London: Philippe Coutinho enjoyed a dream debut as he came off the bench at Villa Park to inspire Aston Villa's fightback from 2-0 down to draw with Manchester United on Saturday.

Nine minutes after coming on, Coutinho was involved in the build-up to Jacob Ramsey's 77th-minute goal. The Brazilian then converted at the far post from Ramsey's cross to level on 81 minutes.

City have 56 points, while Chelsea stay second with 43 but with more matches played than all the teams below them.
Elsewhere, Raul Jimenez continued his good scoring record against Southampton as Wolverhampton Wanderers won 3-1 for a second successive league victory. 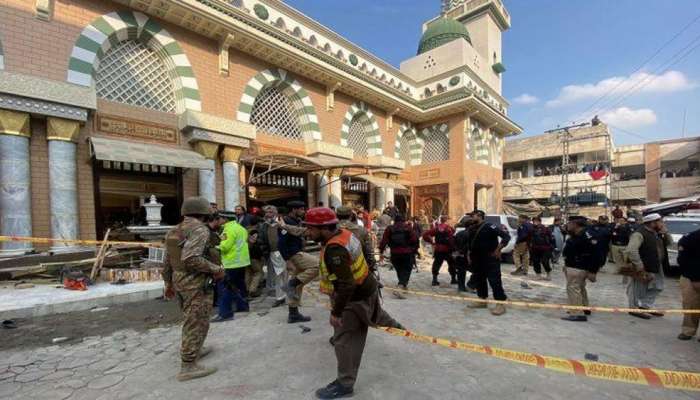 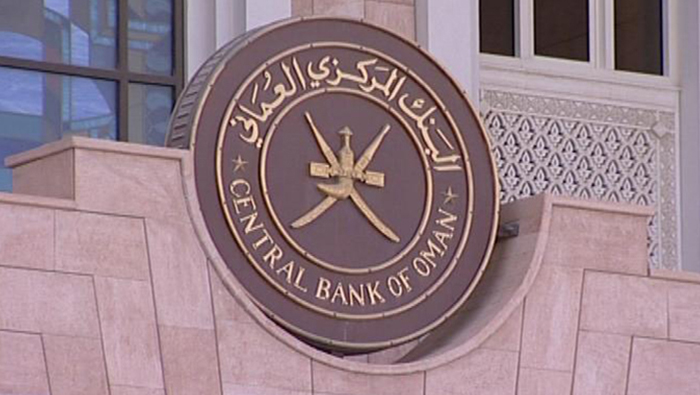